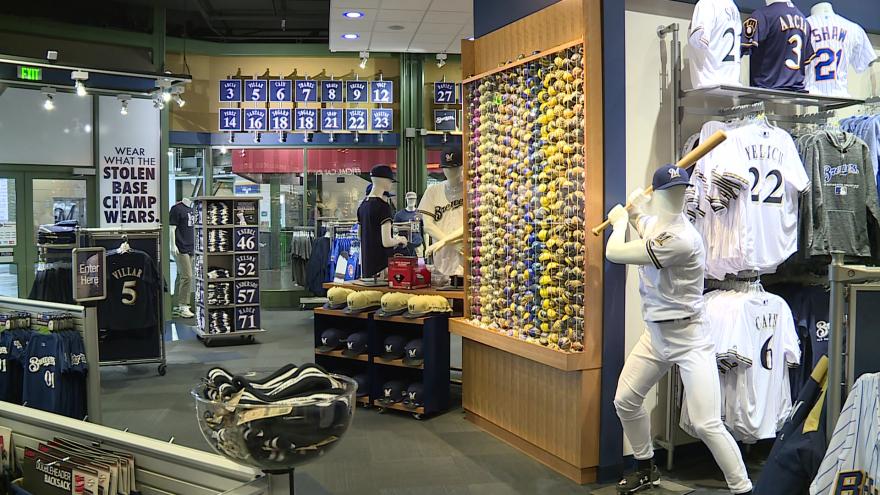 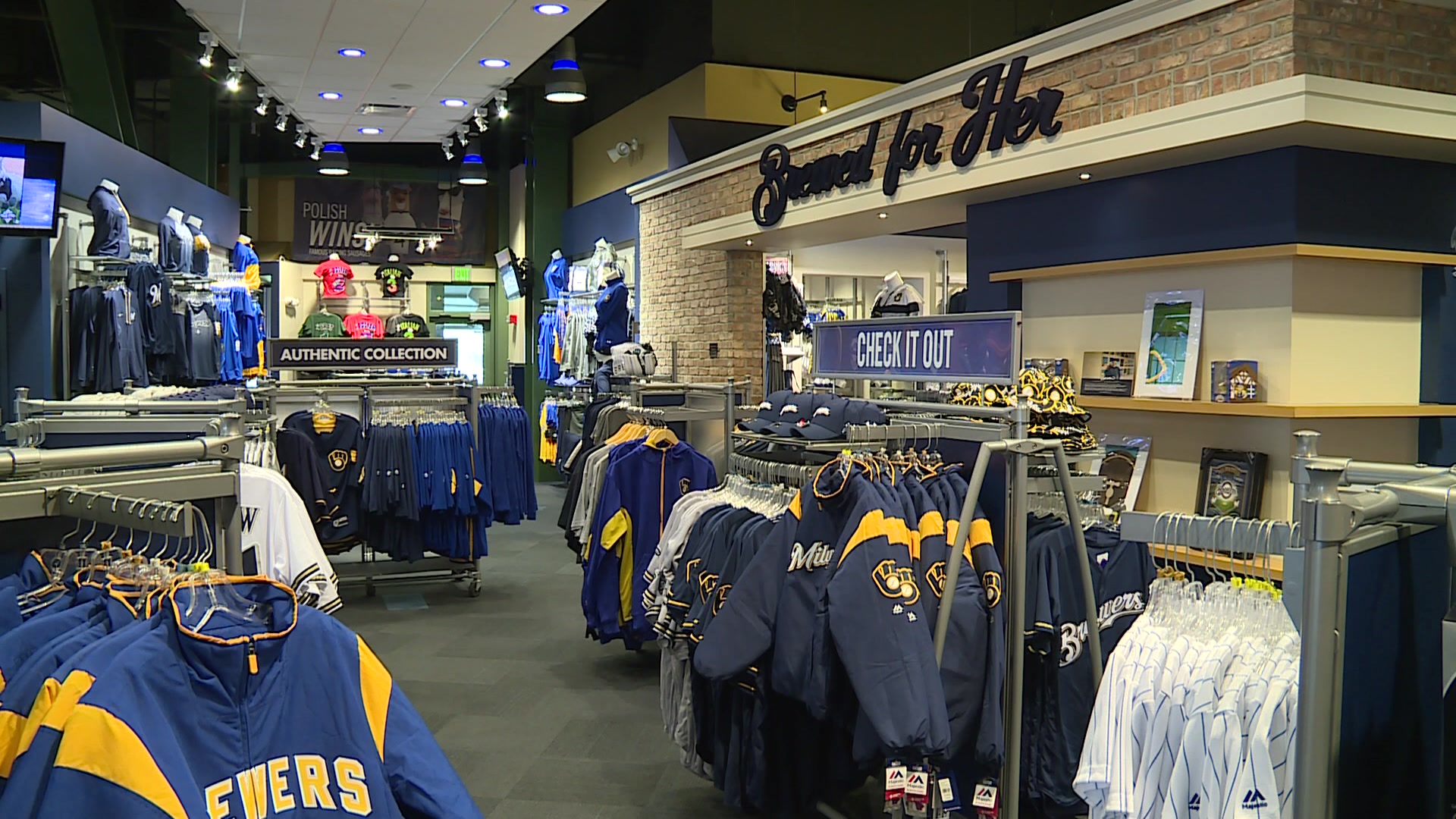 The store has a cube wall that can fit 230 baseball caps. The team also expanded the women’s and children’s lines so there’s something for everyone. 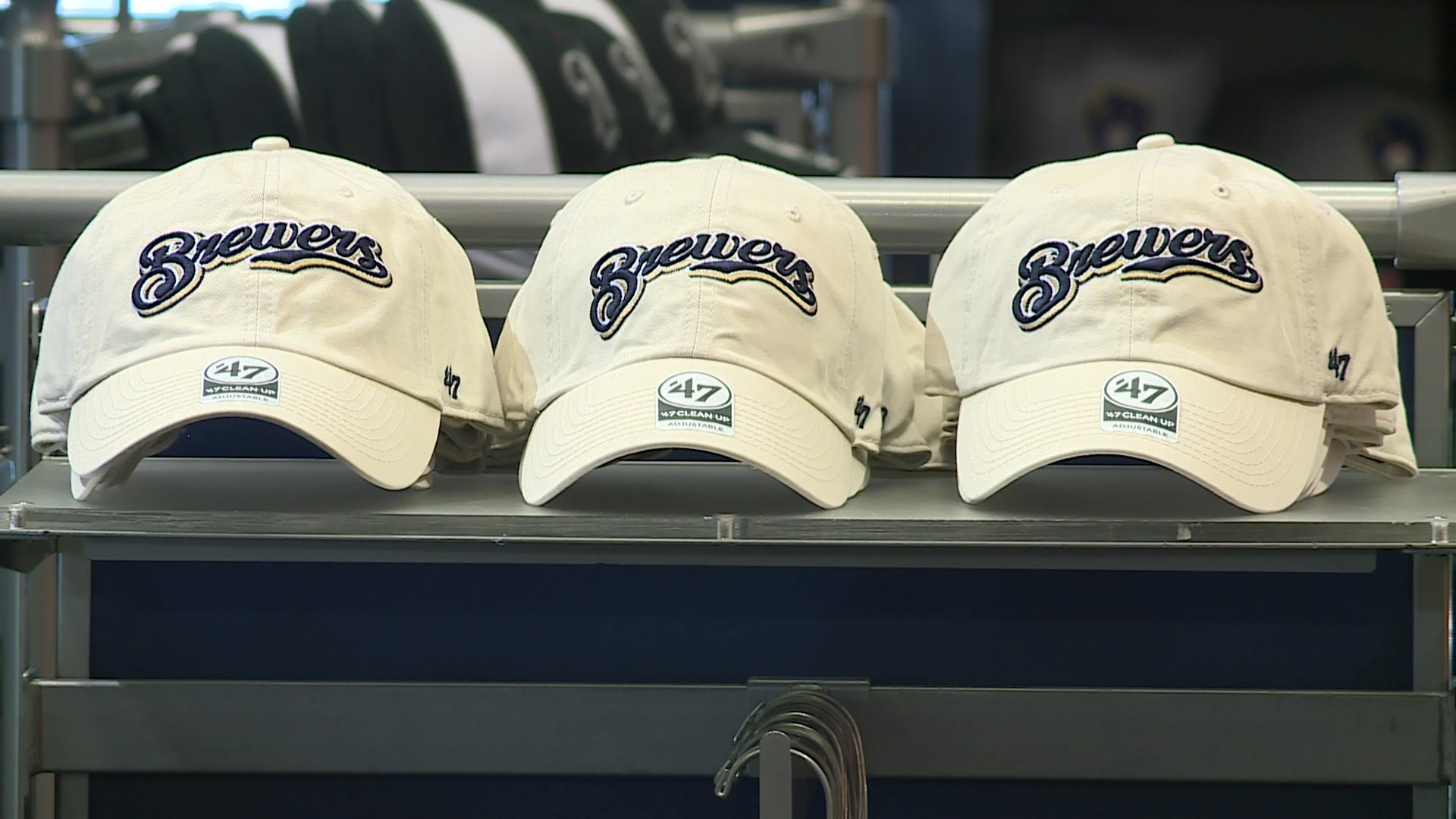 "We’re blessed with two logos. The classic and the ball and glove, so we’ll have double the amount of styles and merchandise than other teams have because we know both logos are very popular,” said Rick Schlesinger, Brewers Chief Operating Officer. 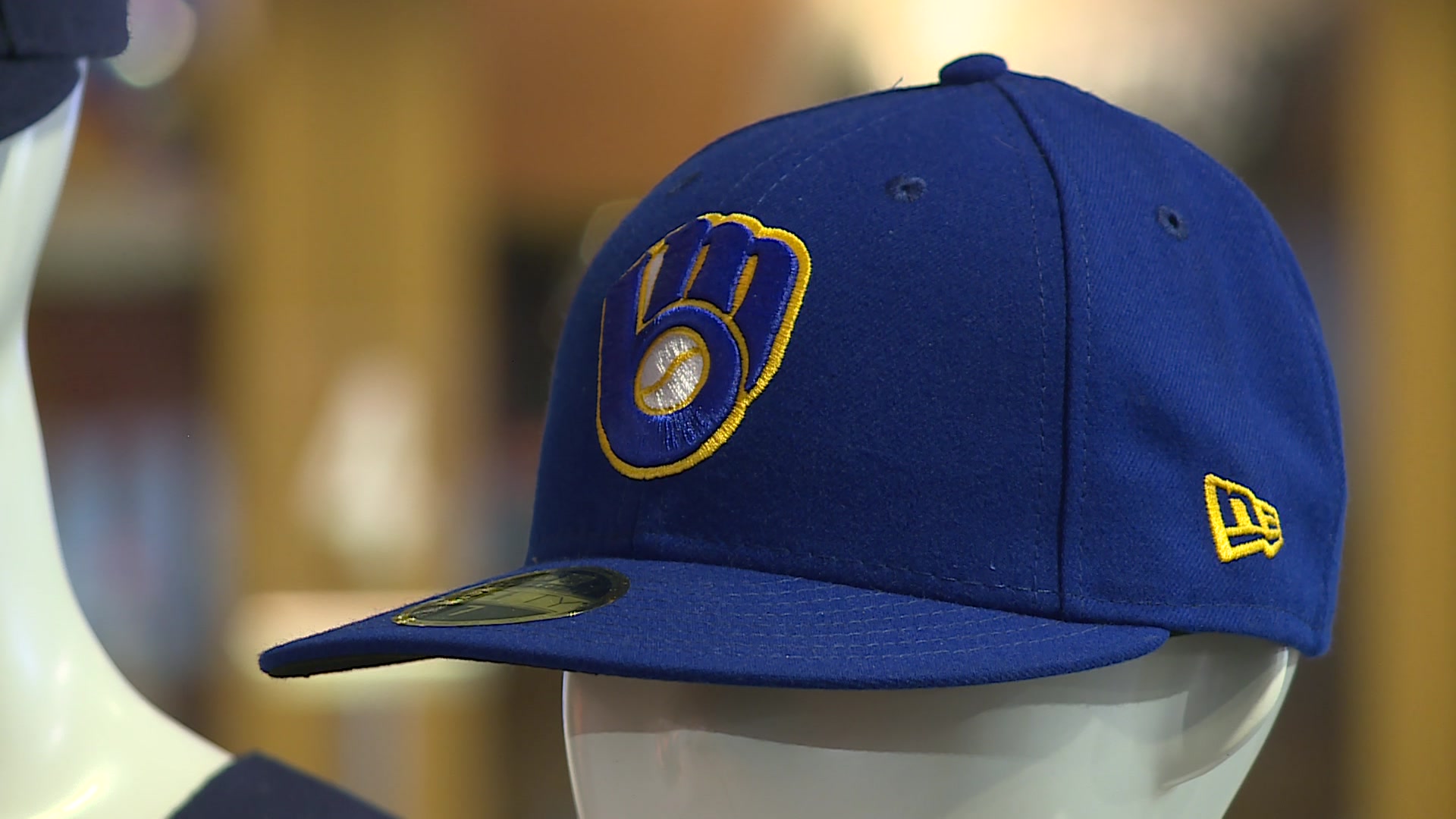 The Brewers say the most popular items are player T-shirts