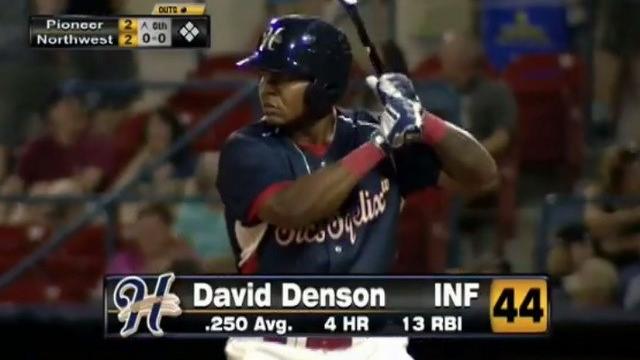 Brewers minor-league player, David Denson, came out as gay this weekend according to CBS Sports. Denson is the first active baseball player to come out.

In the past, an independent league player and two former MLB players have come out.

Denson, age 20, plays first base for the Helena Brewers.

In a statement released Sunday, Brewers General Manager Doug Melvin said, \"David is a highly-respected member of the Milwaukee Brewers family, and he is a very courageous young man. Our goal for David is to help develop him into a Major League player, just as it is for any player in our system, and we will continue to support him in every way as he chases that dream.\"