Brewers, Packers, and Bucks partner with Stars and Stripes Honor Flight to send veterans to D.C. 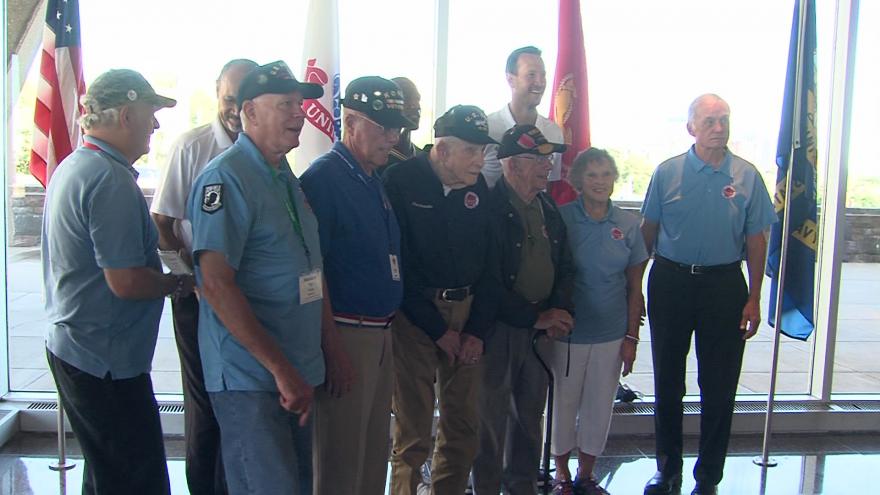 MILWAUKEE (CBS 58) -- Wisconsin's biggest professional sports teams are helping give veterans the experience of a lifetime.

The Brewers, Packers, and Bucks are partnering with Stars and Stripes Honor Flight for its 55th mission. Alumni from all three teams will join local veterans as they journey to the nation's capitol in what they call "The Flight of Champions."

"We really want to make this an integrated experience for the veterans so they feel like whatever plane they're on, they are involved with the Green Bay Packers or the Milwaukee Brewers, or the Milwaukee Bucks," says Stars and Stripes Honor Flight President Paula Nelson.

"It really is an honor to be with you guys, to be invited to be a part of this Honor Flight. To hear some of the stories and to join you, I think is an opportunity that I never imagined I would be able to be a part of," says former Bucks player Steve Novak.