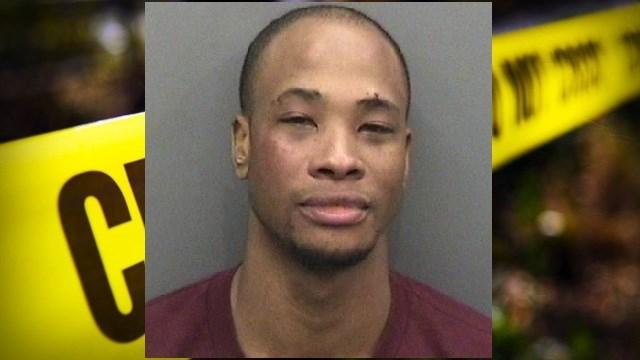 "“I sincerely apologize to my family, the Brewers organization, Milwaukee Brewers fans, and also to law enforcement officials for my lack of proper judgment last night. I will learn from this incident and I will certainly make better decisions moving forward. I owe that to myself and all who have put their trust and faith in me as a person. Thank you for your support and understanding.”

UPDATE: The Brewers released a statement on the arrest of Keon Broxton.

“We are aware of the news regarding Keon Broxton and are currently gathering information. We will defer further comment until we know more about the situation.”

ORIGINAL: On Friday, November 4 at 3:26 AM Brewers outfielder Keon Broxton was arrested for Trespassing after Warning in Florida.

Officers in Florida were called to a fight and one officer was talking to Broxton who was extremely intoxicated and had injuries to his face. Broxton refused medical treatment and began to be hostile and yelling at the police.

When Broxton began to walk off of the property police told him that he would be arrested if he returned to the property.

Broxton continued to argue and walked back on to the property and into the parking lot. This was a violation of the Trespass warning and officers placed
Broxton into handcuffs and under arrest.

Broxton paid the $500 bond issued and was released.