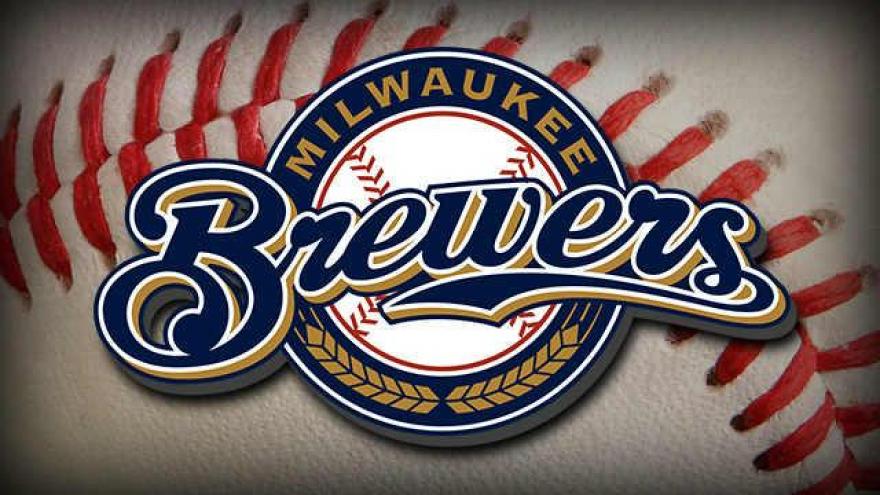 Arrieta struck out 11 and walked only one in going the distance. Tyler Cravy allowed two earned runs in four innings and fell to 0-8 with the loss. The Brewers called up six members of the Southern League runner-up Biloxi Shuckers earlier in the day, but none of them appeared in Tuesday night's game.

The loss is the Brewers 88th of the season. With one more defeat, Milwaukee can guarantee its worst season record since 2004.