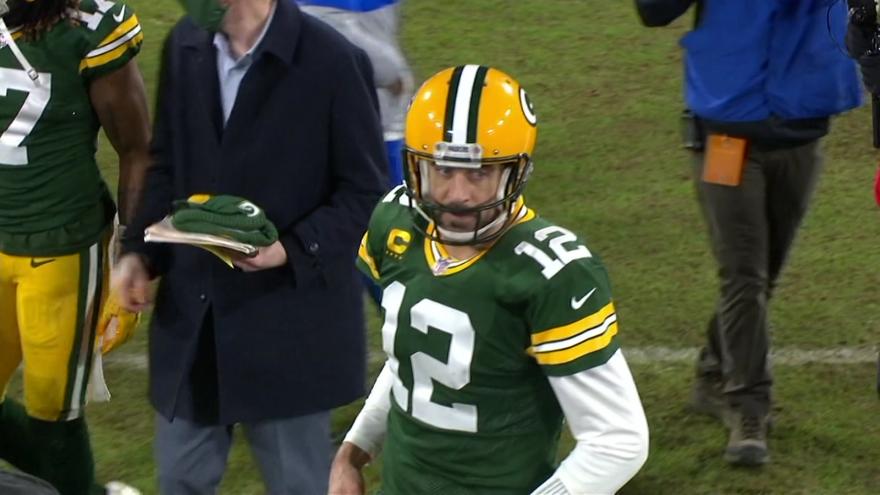 GREEN BAY, Wis. (CBS 58) -- The potential divorce between Aaron Rodgers and the Green Bay Packers continues with Hall of Famer Brett Favre weighing in. Of course if there’s anyone in the world who knows what Rodgers is going through, it’s Favre.

The Hall of Fame quarterback had his own ugly split with the Packers when Rodgers took over.

Wednesday, May 5, Favre was a guest on ESPN Radio show, "Wilde and Tausch." The retired legend said he wants to see Rodgers win another super bowl in Green Bay, but he doesn’t exactly sound optimistic.

“I think I know Aaron fairly well and honestly I just don’t see him coming back and saying 'alright let’s bury the hatchet.' Whatever caused the rift I’ll come back and play because I love the guys, I love the fans. I assume he does but his rift isn’t with the fans nor the players. It’s with the front office. Will he just swallow his pride and come in? Maybe. But I don’t see that happening. If there’s not a trade my gut tells me he’d rather sit out than play.”

Favre added that life is too short and he just wants Rodgers to be happy.