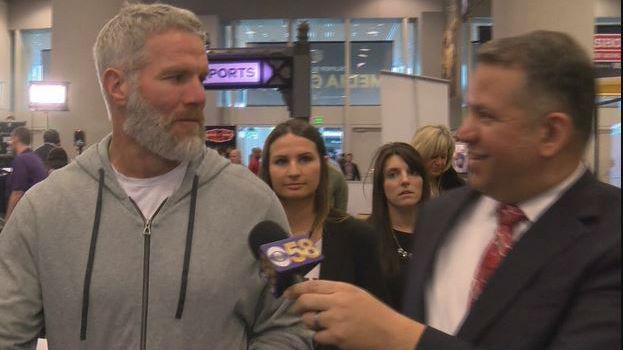 Today’s annual selection meeting was held inside the Super Bowl 50 Media Center in downtown San Francisco and capped a year-round selection process. The newly elected Hall of Famers were chosen from a list of 18 finalists who had been determined earlier by the Pro Football Hall of Fame’s Selection Committee. Representatives of the accounting firm Deloitte & Touche tabulated all votes during Saturday’s meeting.