Breast Cancer Patient Beaten to Death on Way to Treatment 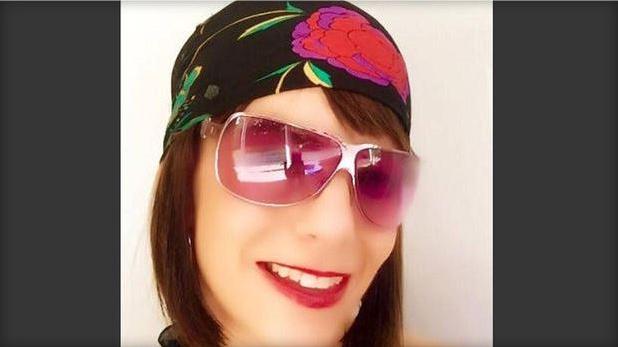 (CBSNews) ST. LOUIS -- A Missouri woman battling breast cancer was beaten to death last week outside the Illinois hospital residence where she was being treated.

Police said Shannon Vincel, of Springfield, Missouri, was hit over the head with a blunt object around 9:30 p.m. on Aug. 15 as she and another patient waited for a hospital shuttle outside the Cancer Treatment Centers of America facility in Zion, Illinois. The 46-year-old woman died the next day.

“Why would anyone just walk up and beat a girl from behind, without warning and just beat her to death?” said Anita Adam, Vincel’s mother.

Adam said her daughter flew back and forth between Springfield and the hospital, where she would live in its extended-stay housing.

“Whenever she’d walk into the hospital she’d always say, ‘Oh, what a beautiful morning,’” Adam said. “So optimistic.”

Vincel had finished chemotherapy and was undergoing radiation.

“She certainly was looking forward to being Shannon again,” Adam said. “She’d lost all her hair, but she dealt with it so well. She just accepted it: ‘This is what I’ve been dealt, I’m going to take care of it and get better.’”

The Zion Police Department and the Lake County Major Crime Task Force are investigating the attack, but no arrests have been made. Cancer Treatment Centers of America is offering a $25,000 reward for information in her death.

In a statement released to CBS affiliate KOLR, a spokeswoman for Cancer Treatment Centers of America called the death “tragic” and said they are cooperating with the Zion Police Department and Lake County Sheriff’s Department.

So far, no suspects have been identified.

“He was just pure evil,” Adam said. “So it would be wonderful to get this - I can’t even call him a person. I don’t know what I can call him. If that thing were off the streets. Because no one is safe with people like that out walking around.”

Vincel, a graduate of Drury University who was originally from St. Louis, was laid to rest Tuesday at St. Clement of Rome Catholic Church in Des Peres, Missouri. She was buried at Resurrection Cemetery in St. Louis on Tuesday afternoon.

She is survived by two sisters and her mother, reports KOLR.

Fabienne Vincel, one of the woman’s sisters, described her to the station as “happy-go-lucky” and “the sweest thing.”

“You never expect someone you know to be murdered,” Fabienne Vincel said. “It’s outrageous.”