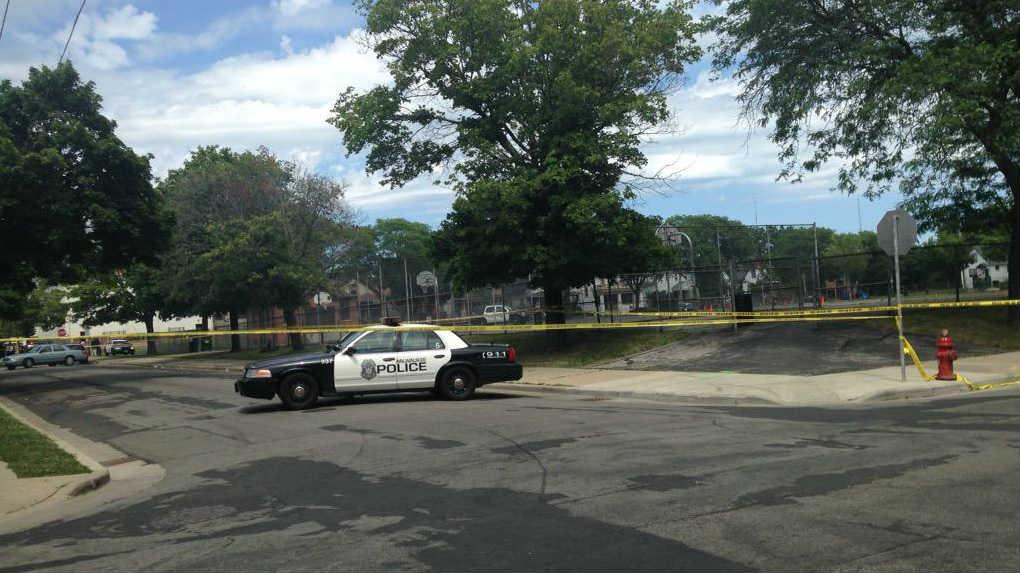 Milwaukee Police confirm they are investigating a Glendale officer-involved shooting that occurred near N. 13 and W. Cottage.

Witnesses in the area tell CBS 58 after a car chase the suspect ran out of the car and started firing a gun.

Police reportedly returned fire. Witnesses say the suspect was shot in the foot.

We are working to confirm additional details and will have an update at 5 PM on CBS 58.