BREAKING: Child injured in fire on Milwaukee's north side 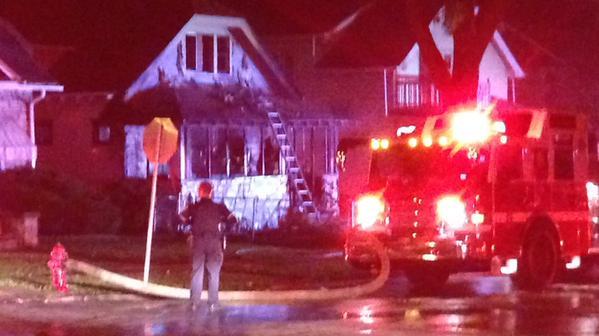 One child was hurt following an overnight fight on Milwaukee's north side. Milwaukee Fire officials say they were called out to the scene near 38th & Silver Spring around 1 a.m. on Monday. When they arrived, flames were showing from the 1.5 story building and others on the scene said that there was one person still inside. Firefighters entered the home and found a child, who was carried out of the home and transported to Children's Hospital. No information has been given about the age, gender or condition of the child. At this time, fire officials say that there are no other injuries reported. The fire has been contained and the cause is still under investigation. Tune into CBS 58 Morning News for the latest on this breaking story from the scene.