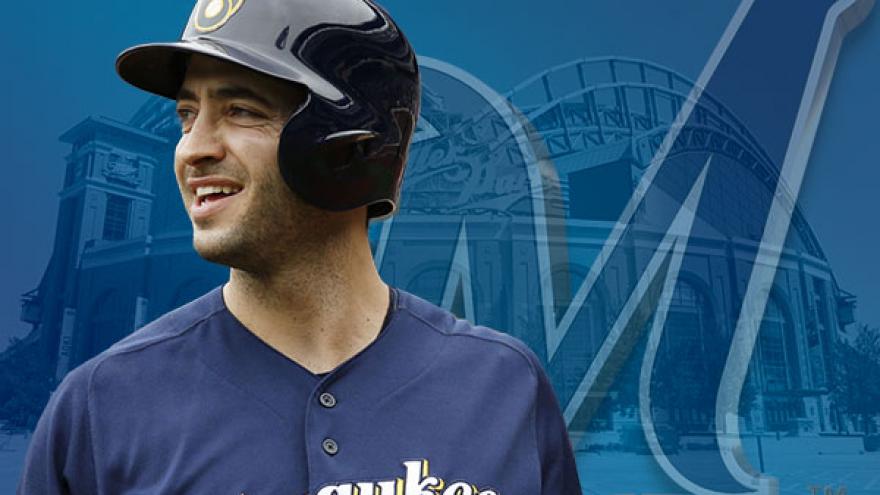 Braun hit a two-run drive in the first inning against John Lackey. Nelson pitched four-hit ball over five innings before leaving with a sore right arm, and the Brewers opened the weekend series on a winning note after dropping four of five.

Milwaukee pulled within four games of Chicago for the NL Central lead.

Nelson (12-6) struck out seven and walked two while winning his third straight start. He singled off the left-field wall in the fifth and had to dive back to first after rounding the base.