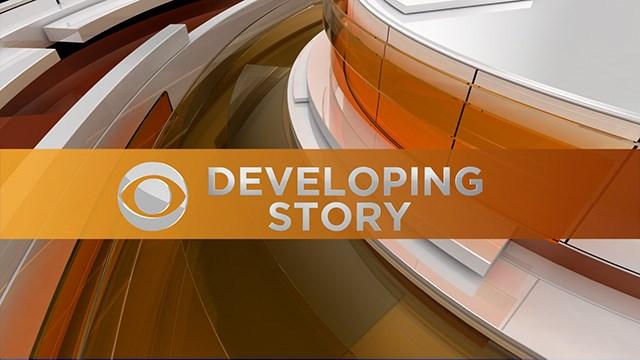 The Kenosha Fire Department and Police Departments were on the scene of a hazardous material situation this morning.   According to the Kenosha Police, crews were called to Bradshaw Medical, Inc.,  at 7:18 a.m.   According to the police, a 55 gallon drum of nitric acid was “bubbling”   and hazmat crews were called.  The building was evacuated and there were no reports of injuries.

Yellow smoke was coming from a room.  The employees were evacuated, and there were no injuries.  It was a chemical reaction involving a drum of nitric acid.  The hazmat crews neutralize the chemical reaction and made sure the building was safe.

A call to the company confirmed that the hazmat situation concluded and the employees were allowed back into the building around 9:40 a.m.

A news release regarding the incident is expected to be issued by the company later today.  Bradshaw Medical, Inc. produces orthopedic and spinal surgical instruments.