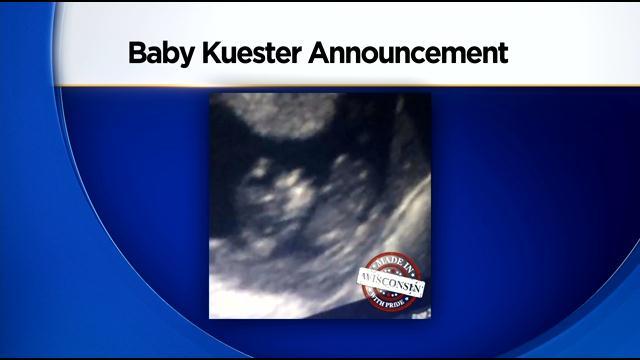 Congratulations to CBS 58 Morning News anchor Nate Kuester and his wife Heather as they prepare for the arrival of their first baby!

The morning crew played a guessing game of the baby's gender during Friday's show. Nate brought in a blue tie and a pink tie and the crew pitched their boy or girl guesses.

So which tie won, blue or pink?

Find out by watching the video!