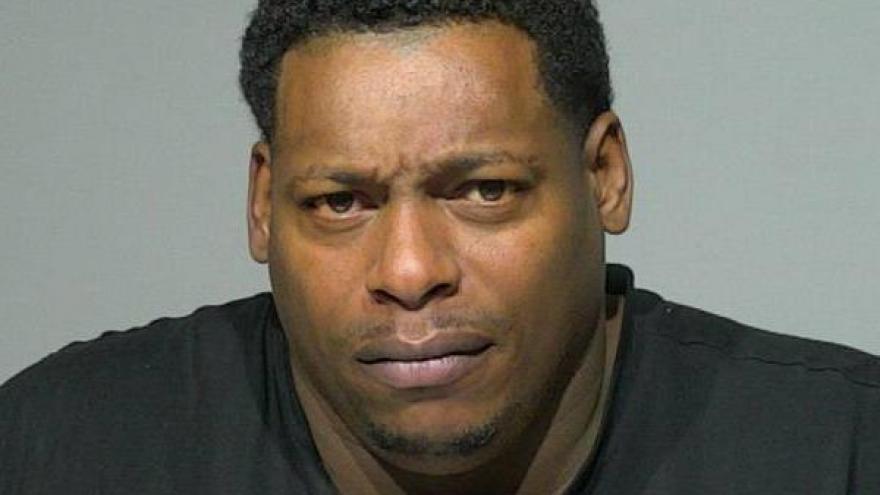 MILWAUKEE (CBS 58) -- Following a scuffle with an off-duty police officer, a bouncer has been charged by Milwaukee County with one count of substantial battery.

According to a complaint, 36-year-old Terrance Walker was the bouncer at Revel Bar, located at 2246 S. Kinnickinnic Ave. on Sun., March 6. A 25-year-old off-duty Milwaukee Police Department officer was with his fiancé and friends at the establishment.

When the patron reportedly stood up, Walker, who according to the report outweighs the officer in excess of 100 pounds, grabbed him with both hands, slamming the man to the ground.

The report details security footage taken from within the bar that shows the tussle. In the video, Walker grabs the patron with both hands, dragging him toward the door, then falls upon him and begins punching the patron in the face. The video is described as the officer having never struck the doorman, and appearing to be unconscious after the first few strikes.

The officer was transported to Froedtert Hospital, where it was discovered that he had sustained a broken nose and broken facial bones, requiring surgery with plates to be installed within his face.