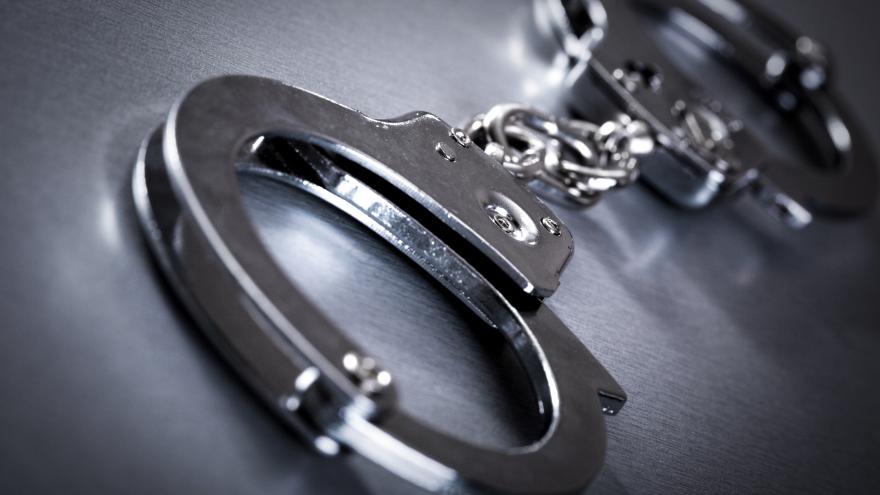 WAUKESHA, Wis. (CBS 58) -- A security guard in Waukesha had to call police after he handcuffed himself on purpose.

It happened Friday morning inside a Bath and Body Works store.

Police say the man told them he was bored, so he put the handcuffs on. He forgot the keys at home.

After officers freed him, they say he hid the handcuffs from himself so he wouldn't put them on again.

He also said this wasn't the first time he handcuffed himself and didn't have the key.