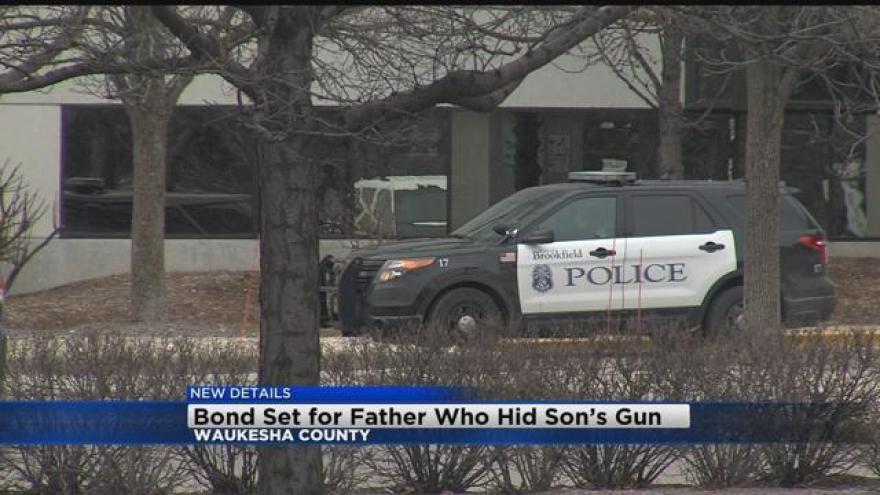 The father charged with helping his teenage son after a hotel shooting appeared in court on Monday.

According to the criminal complaint, Swanagan attempted to throw away the gun police say his son Nico used in the January shooting.

It happened at the Embassy Suites in Brookfield.

Two people were shot during a party at the hotel.