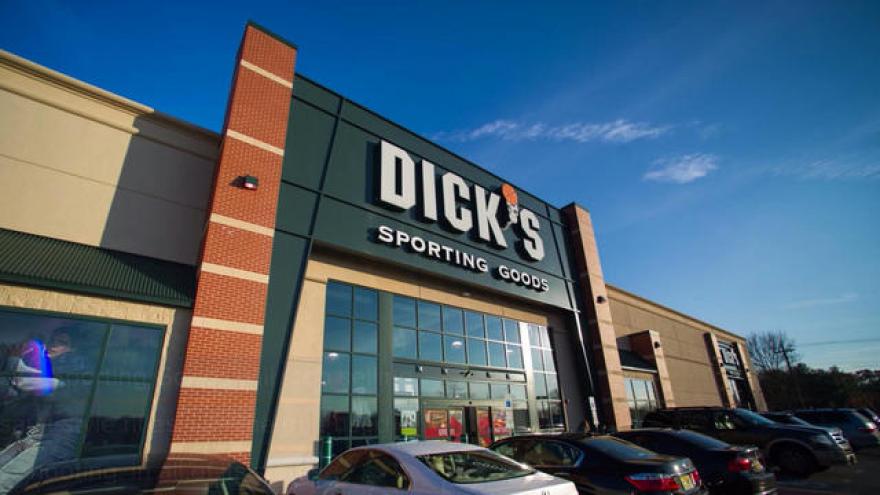 According to Brookfield Police a bomb threat was called into the store just before 6 p.m. Saturday evening.

Officers rushed to the store and established a perimeter after an evacuation was ordered. A bomb sniffing dog was brought in but no bombs were found.

In Grafton, Police responded to a bomb threat around 6:20 p.m. Saturday, but nothing was found.