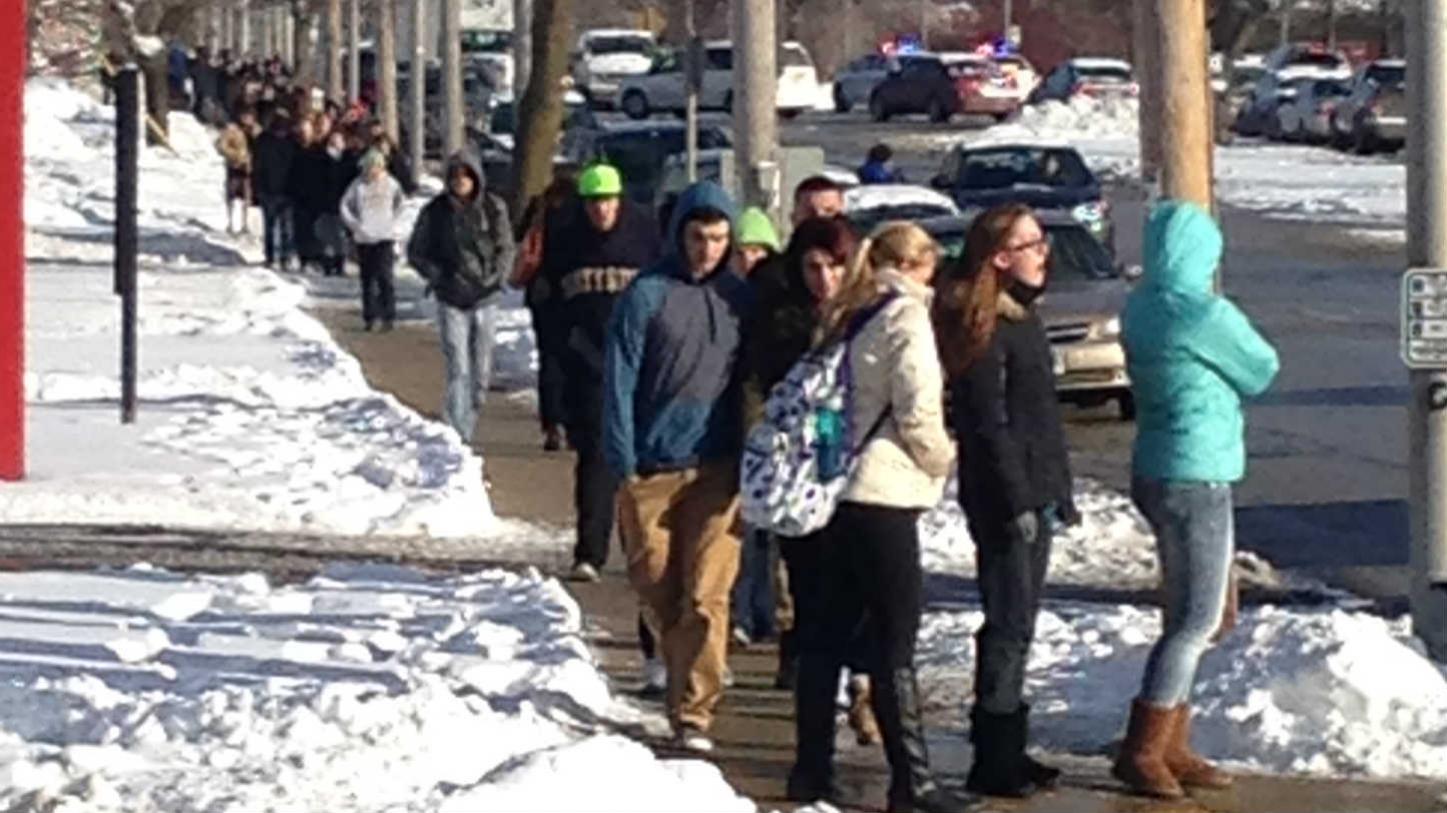 The West Allis Police Department evacuated Nathan Hale High School after a written bomb threat was found inside the school. Police say they were notified of the bomb threat around 12:24 p.m.

The Milwaukee County Sheriff's Office K-9 and EOD Units responded to the high school, and assisted West Allis police with the search for an explosive device. Police say no explosive devices were found inside the school

Parents were allowed to pick up their children at 1:30 p.m. One parent said, “The email came in a little after 1 p.m. shortly after they received the threat. Hale did a great job moving swiftly to keep the kids safe. Crazy pick up but very smooth”

Police are still investigating this bomb threat, and are asking anyone with information on who wrote the threat to call 414-302-8000.