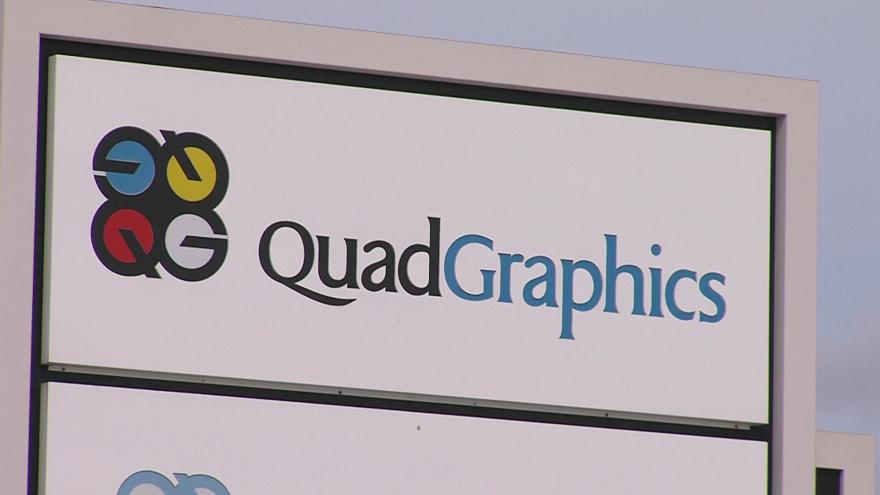 Officials with the company say a bomb threat was found in the men’s bathroom at the plant near 108th and Oklahoma in West Allis.

Police are sweeping the building with K-9’s.

Officers have not said if the threat was credible.