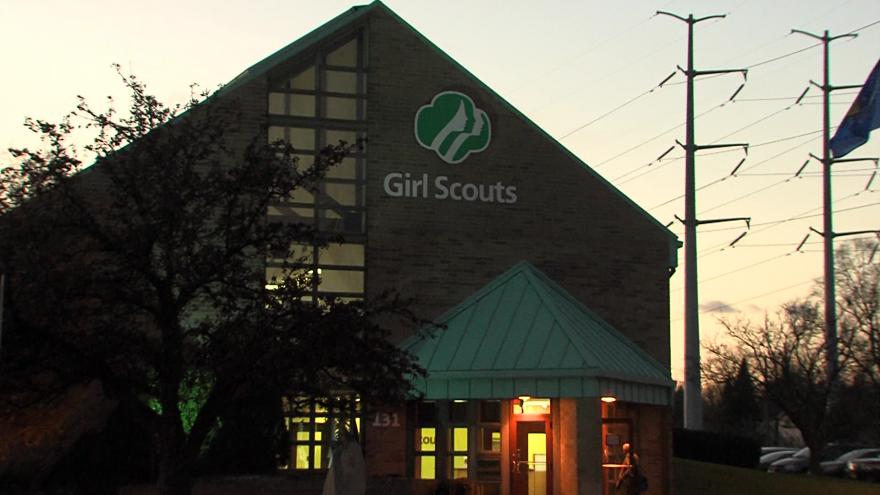 MILWAUKEE (CBS 58) -- The Fire Department Hazmat Team was called to the Girl Scouts Service and Resource Center located near 69th and O'Connor Street on Wednesday afternoon.

According to the fire department, someone donated old medical supplies to the Girl Scouts.

The local organization was concerned about an item and called it in.

The Fire Department determined that there was an item in there that used to be a medical supply and isn't anymore but can be dangerous under certain circumstances.

The bomb squad was called to pack it up and take it away.

The Fire Department says everything has resumed as normal.