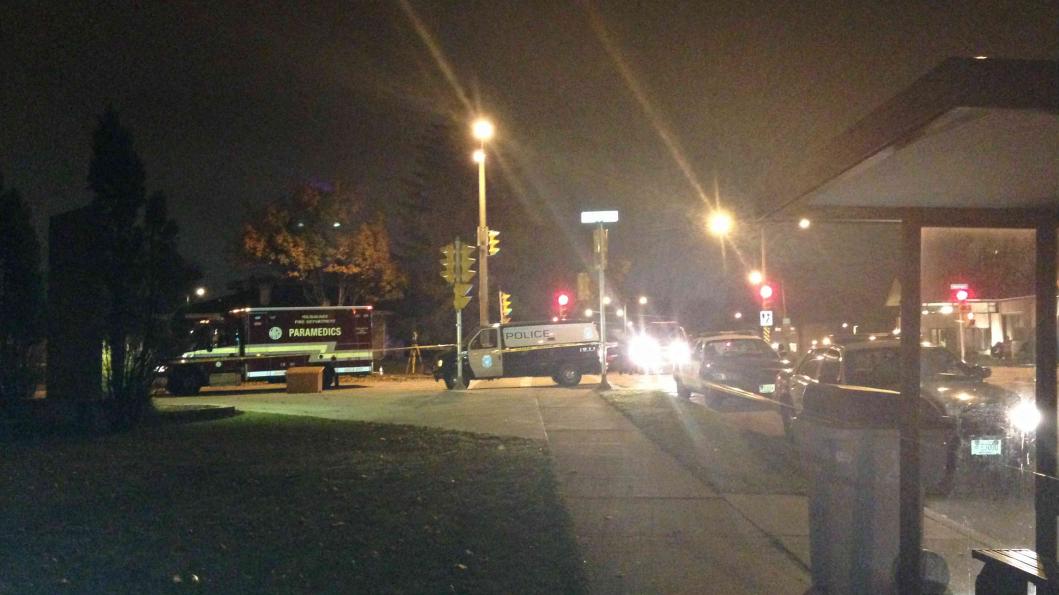 The victim is Reeanna L. Ramazini. She was a 35-year-old white female.

A fatal hit and run a crash happened on Thursday at about 8 PM.

The victim was in the roadway when she was struck by a white four-door sport utility vehicle. The vehicle fled the area northbound on South 20 Street and is believed to have front end damage.

Milwaukee Police do not believe this is a random act and the circumstances leading up to the incident are still under investigation.

Off-duty Milwaukee Police Officers saw her lying on the roadway and began first aid. Milwaukee Fire Department responded and attempted lifesaving measures but the victim was later pronounced dead on the scene.

The circumstances leading up to this crash are still under investigation. Milwaukee Police are searching for the striking vehicle. Anyone with information is asked to call the Milwaukee Police Department at 414-935-7360.

MLB can cut pay, lay off managers, coaches starting May 1