Bodycams for Kenosha Co. Sheriff's Department will be funded in 2021 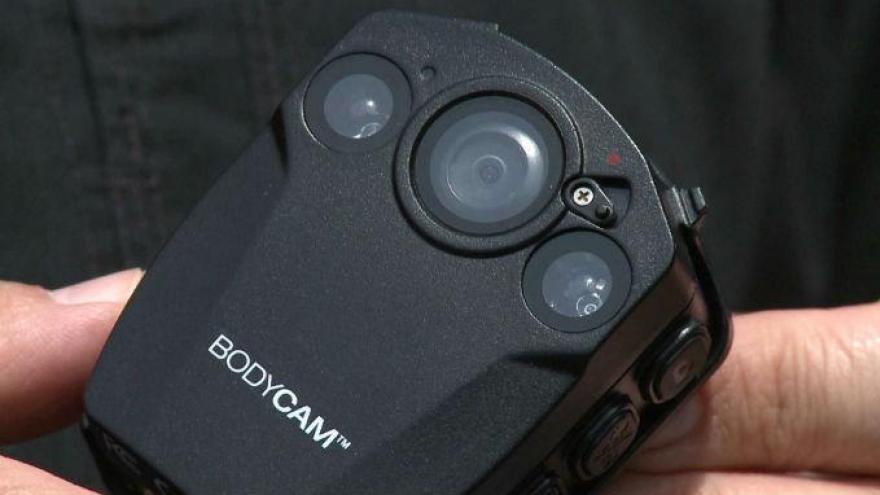 KENOSHA, Wis. (CBS 58) -- Much has been said since the shooting of Jacob Blake about the fact that Kenosha County officials do not have body cameras.

At a news conference Monday, Aug. 31, Kenosha County Executive Jim Kreuser announced that bodycams will be on the Kenosha County Sheriff's Department's budget proposal for 2021.

JUST IN: Kenosha Co. Executive Jim Kreuser says the budget he presents in Oct. will include money for body cameras for Kenosha Co. Sheriff deputies beginning in 2021. #kenosha#jacobblake#KenoshaProtests#KenoshaShooting

“I hear the community’s call for more transparency, and I can tell you that body cameras will be funded next year,” Kreuser said in a news release. “The County Board made this request in a resolution adopted not long before the recent, tragic events in our community, and I have no reason not to follow through on it.”

Regarding the peaceful protests that occurred in Kenosha over the weekend, Kreuser added:

“I want to thank our community for adhering to the curfew to let our protective services do their work, and I encourage tolerance, peace and unity as we rebuild our Kenosha County community to be even stronger.”