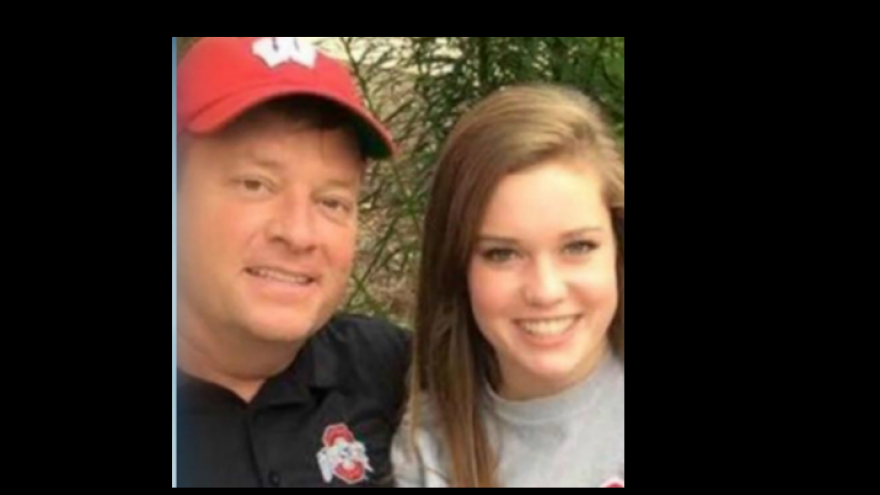 Megan and Brian Casey, 2 of the victims of the 2016 plane crash (CREDIT: WISC)

CLEVELAND, Ohio - (WISC)  A fisherman found a leg in Lake Erie, in Erie, Pennsylvania, that belongs to one of the six victims of a plane crash off Cleveland in December 2016.

DNA tests confirm the leg belongs to one of the six victims, but Erie County Coroner Lyell Cook did not reveal the name of victim, according to cleveland.com

The fisherman found the leg July 22.

The victims were John Fleming, Sue Fleming, their two sons, Jack Fleming and Andrew Fleming, as well as their neighbor and his daughter Brian Casey and Megan Casey.

Megan Casey was a University of Wisconsin-Madison student.

The remains of only three victims have been recovered: John Fleming, Jack Fleming and their Brian Casey.