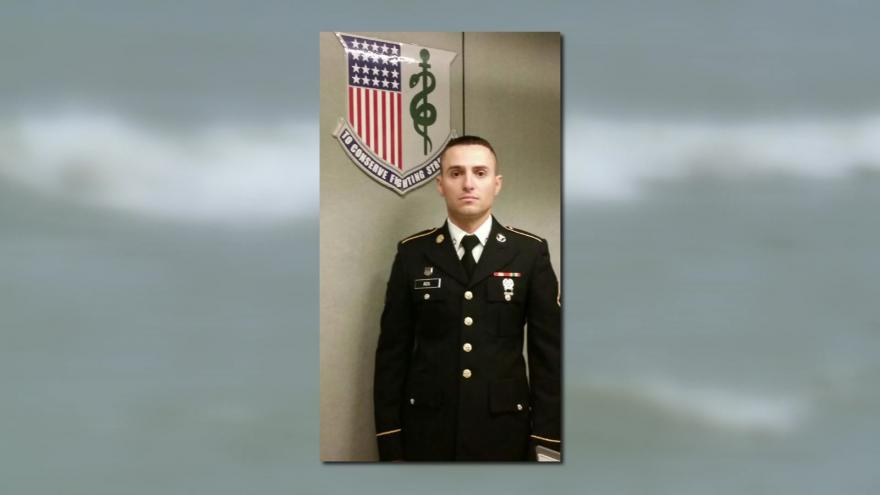 OZAUKEE COUNTY, Wis. (CBS 58) -- The body of a swimmer that went missing in Lake Michigan at Harrington Beach State Park on August 20 has been found in Door County.

The Ozaukee County Sheriff's Office says the swimmer's body was found just before 8:00 a.m. on Sunday in the water at Whitefish Dunes State Park.

An autopsy performed on September 3, positively identified the body as Ahmad Adl. The investigation is still open pending toxicology results, although officials say the cause of death appears to be an accidental drowning.

Adl's fiancee, 32-year-old Paige Berndt, was also in the water at Harrington Beach State Park on August 20 and needed to be pulled from the water. She was taken to a local hospital where she later died.