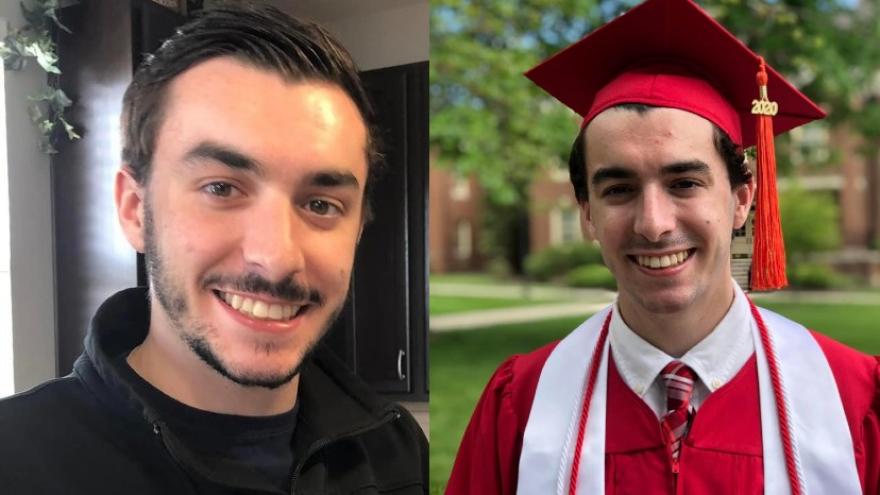 Lake County police say 24-year-old Tommy Howe was reported missing after a crash on I-94 Jan. 22.

Howe's body was found during a search of the river.

Police say a kayaker was on the river Friday when he saw a jacket on the shoreline that matched the description of what Howe had been wearing.

Due to unfavorable conditions, divers only got back into the water Tuesday to search for Howe.