It took workers about 45 minutes to dig up the grave at the cemetery in the Town of Waupun. In 2008, the remains were found by hunters in a shallow creek. 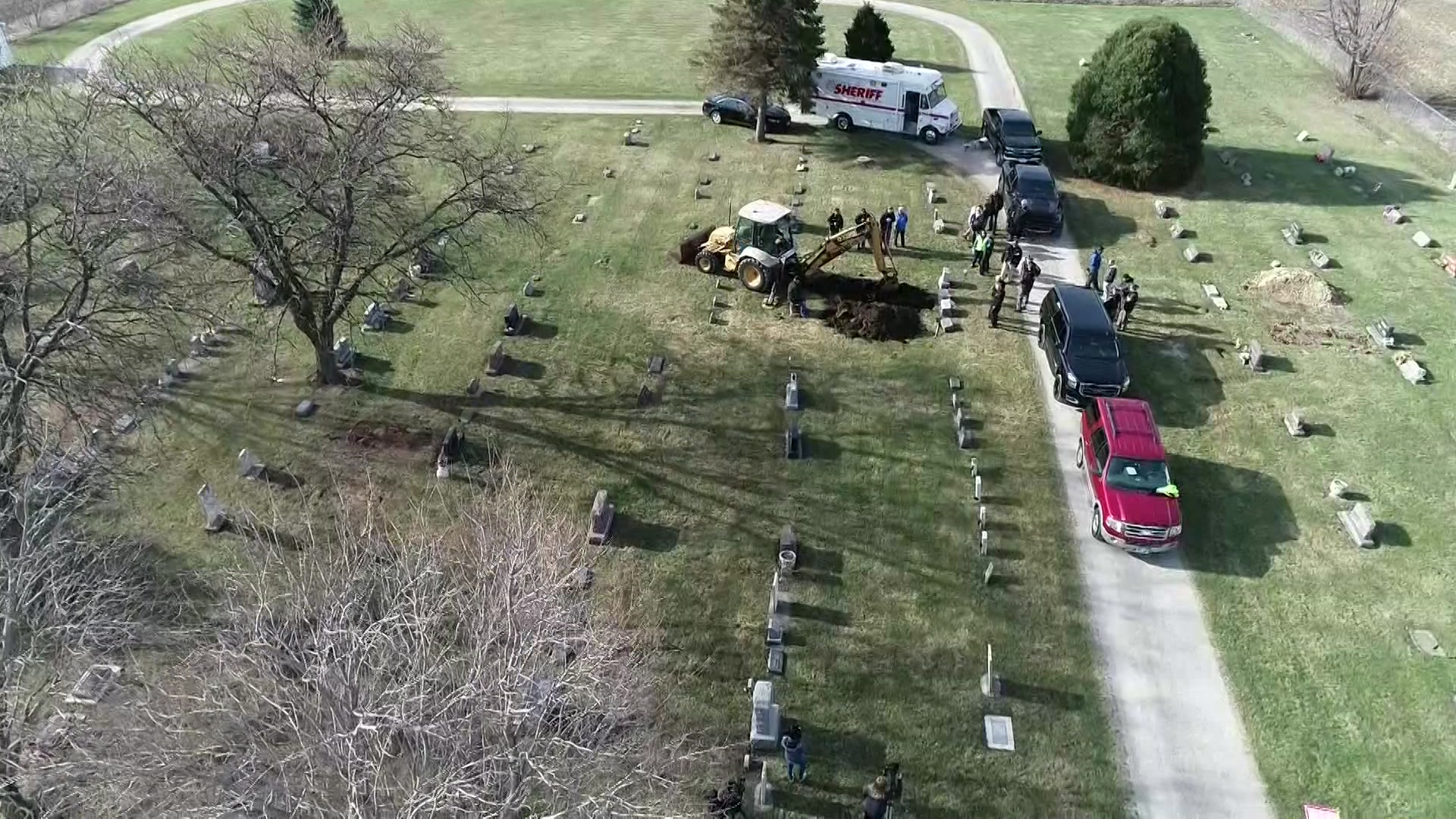 "The more eyes we can get on Jane Doe, the more chance we won't be back out here putting her in this grave," said Fond du Lac County Sheriff, Mick Fink.

New photos show a facial reconstruction of what Jane Doe may have looked like. She's described as being 15-21 years old, around 5 feet tall. Her hair was light brown or dark blonde and she's believed to be white. 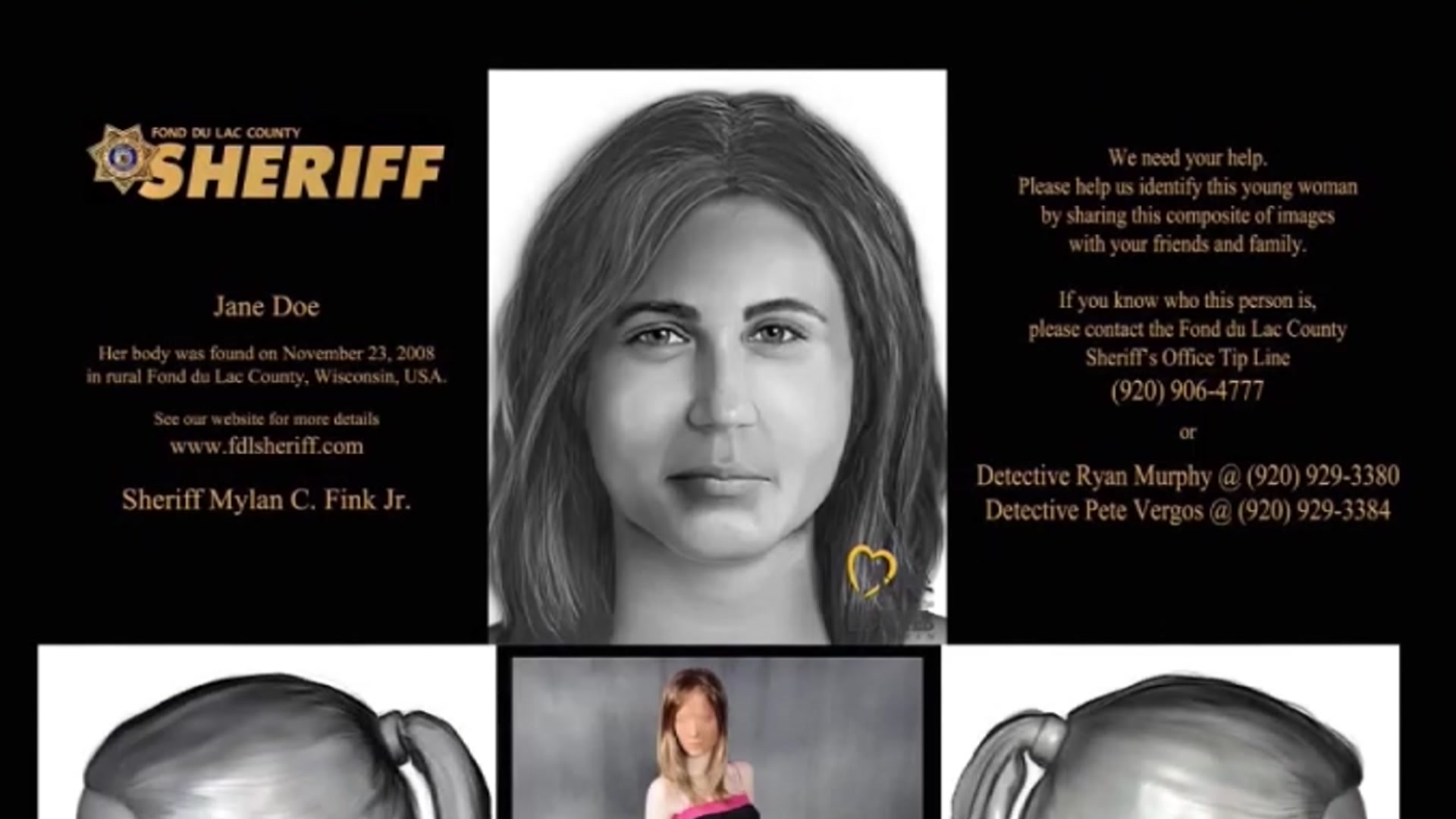 Forensic anthropologists will be testing Jane Doe's bones to get a better idea of where she was from.

"So we can kind of isolate instead of the whole world, hopefully to a corner of the country if you will. A four, five-state area. They can push that to Facebook accounts and pop-ups on computers and things like that," Sheriff Fink said.

The tests are expected to take around four to six months. Anyone with information is asked to contact the Sheriff's Department.