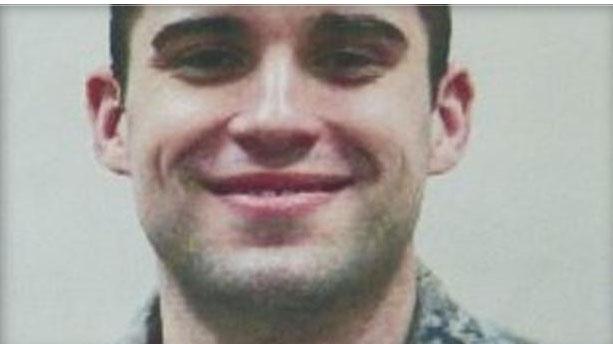 MILAN (CBS NEWS)  -- Italian police confirmed to CBS News on Tuesday that a body found in the Adriatic Sea is that of a U.S. airman who disappeared after a barbeque with friends.

The body, found over the weekend, appeared to have been in the water for a long time. Macli said canals in the area where Staff Sgt. Halex Hale was last seen empty out into the Adriatic.

The 24-year-old from Middletown, Indiana, who is assigned to the 31st Fighter Wing at Aviano Air Base north of Venice, went missing on July 2 after leaving a friend's cookout off-base to walk to another friend's home about 15 minutes away. Macli said Hale left behind his cellphone, car and wallet at the cookout.

A police source confirmed that Hale was believed to have been drunk when he left the cookout.

A police official in the region told CBS News that Hale's father and some of his fellow airmen from the Aviano base identified the body on Tuesday. He said an autopsy would take place Wednesday morning, and they should have preliminary results later the same day. A definitive toxicology report, however, could take up to 60 days.

The working hypothesis, according to the police, remains that Hale fell into a canal outside of his friend's house, which is normally only about an inch deep but because of the heavy rains was closer to six feet deep at that time.

His body was found less than a mile from the point where he is assumed to have fallen.

Italian authorities, which have jurisdiction since Hale went missing off base, called off the active search involving divers and dogs, on Saturday evening after yielding no concrete clues.

Hale had been in the Air Force for six years and at Aviano since February 2015. He also served in Afghanistan.