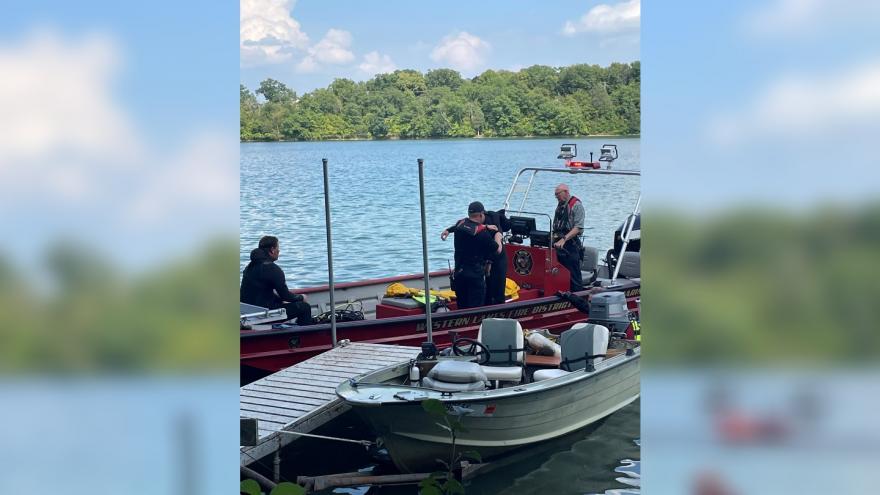 Summit police responded to the area around 12:41 p.m. after a caller indicated that his friend's fishing boat was anchored to the water about 100 yards from shore with no one on board.

Officials say the boat owner's car was found unoccupied near the lake.

An investigation revealed that the missing man was a 66-year-old from the city of Waukesha, and that the fishing boat had been in the water, unoccupied since early in the morning.

A dive team searched the lake and located the man's body near the boat in about 10 feet of water.

An investigation is now being handled by the Summit Police Department and the Waukesha County Medical Examiner's Office.