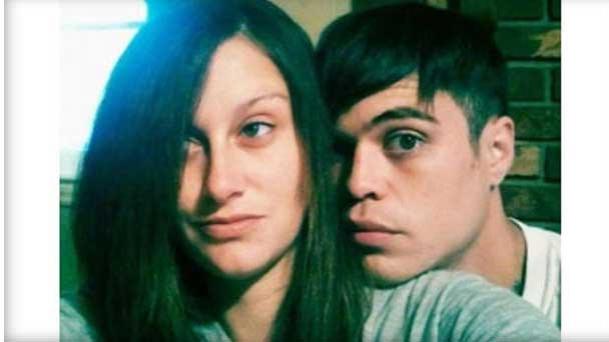 WOODRUFF, S.C. (CBS NEWS) -- A coroner says two bodies that were found on the property of a South Carolina man linked to five other deaths were a couple who had been buried there for about eleven months.

Spartanburg County Coroner Rusty Clevenger said Wednesday that one of the victims was Meagan Leigh McCraw, a 25-year-old woman who appears to have died from a gunshot wound to the head, and the other was her husband, 29-year-old Johnny Coxie, who had a gunshot wound to his torso. McCraw also went by Meagan Coxie.

The couple lived in Spartanburg and had a child together, Clevenger said.

Last week, authorities searching the rural property found missing 30-year-old woman Kala Brown alive and chained in a storage container. Investigators say they later found the woman’s boyfriend, with whom she disappeared from Anderson in August, in a shallow grave.

Authorities say the property owner, Todd Kohlhepp, also has confessed to a quadruple killing at a motorcycle shop in 2003 and led them to the gravesites of the Spartanburg couple, linking him to seven deaths in all.

McCraw’s mother reported her missing in December of 2015, according to Spartanburg County Sheriff’s Lt. Kevin Bobo. McCraw and her husband had been released from jail earlier that month, Bobo said.

An online news report from December 2015 says McCraw was charged with child neglect after her baby tested positive for heroin. According to an incident report cited by Goupstate.com, McCraw admitted using heroin in the first six months of her pregnancy and later said she began using the drug again.

The Spartanburg County Department of Social Services placed the child in the care of others, the website reported.

McCraw asked her mother to bond her out of jail so she could work a job, but the mother never again heard from her daughter and reported her missing, Bobo said. The couple had a history of pandhandling, he said, but leads in their disappearance were “few and far between.”

Bobo said Kohlhepp referred to the two victims by name before leading authorities to their gravesites on his nearly 100-acre property. It wasn’t clear whether Kohlhepp knew the couple.