Bob Uecker at home after being hospitalized with concussion 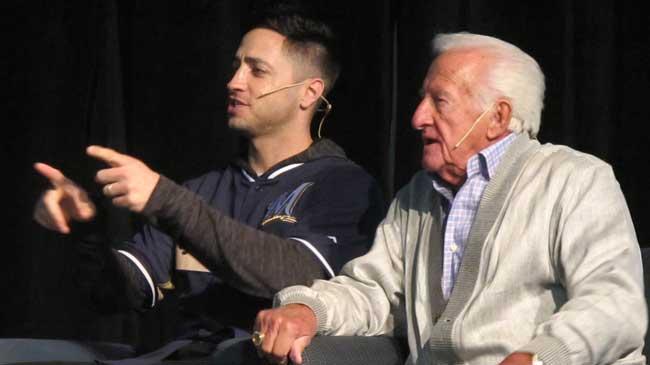 Bob Uecker was hit in the head by a pop fly during the Milwaukee Brewers batting practice yesterday.

As the game progressed, he decided it would be best to be evaluated by doctors.

He was held overnight out of caution at the hospital after being diagnosed with a mild concussion.

He has been released and is now at home.

Uecker probably will not work tonight's game, according to a Brewers' spokesperson.

He was not scheduled to go on the next road trip either.