The resignations come just five days after the state denied their request to dissolve, but parents we spoke to say they're relieved the district is staying open.

"They're going to give $100,000 in matching donation for this board to flip over," said Palmyra-Eagle School District Board President Scott Hoff.

Palmyra-Eagle School Board President Scott Hoff submitted his resignation at the Jan. 14 board meeting. He and two other board members resigned less than a week after an appeals board voted against dissolving the district.

"The School District Boundary Appeal Board denied the motion to dissolve. So the ball is back in the Palmyra-Eagle School District court for them to move forward with the best way to continue for students and families in the district," said Mike Bormett, assistant director of school management services for the Wisconsin Department of Public Instruction.

The district is millions of dollars in debt, partially due to reduced state funding and declining enrollment.

Voters denied an $11.5 million referendum in April, that would have funded operations for the district.

"The majority of the community does not wish to support this district, and they said it twice," said former Palmyra-Eagle School District clerk, Carrie Ollis.

However, the district still has to find a way to pay their debt. 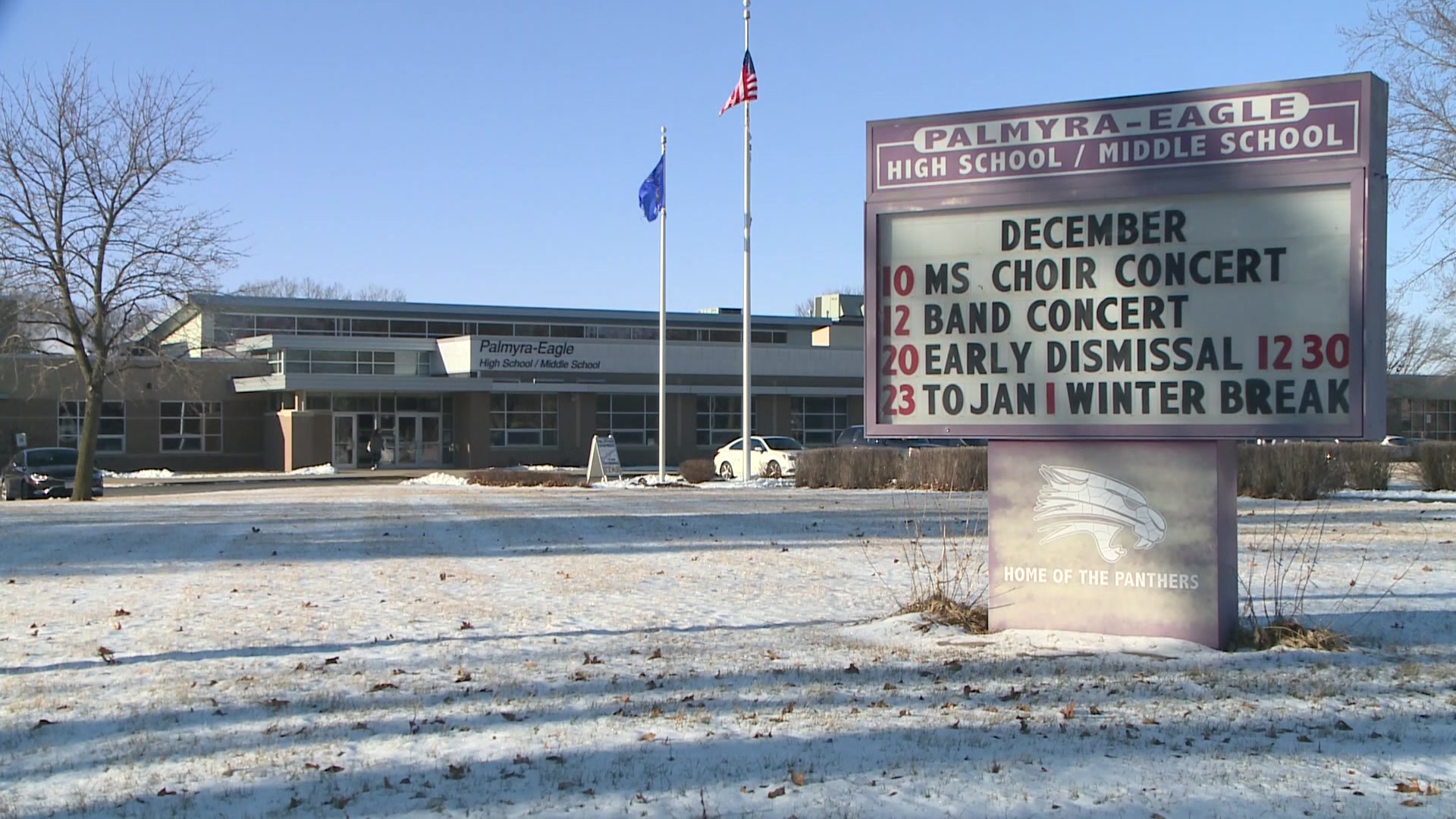 Parents we spoke with say it will be a challenge but the community is behind them.

"I think there's a lot of parents who are driven in this process who are really going to step up and help out as much as possible and do whatever is necessary to keep this school open," said Sara Salmela Westerdale, Palmyra-Eagle School District parent.

The election for new board members is in April.