MILWAUKEE (CBS 58) – Memorabilia from the last 30 years of concerts and events at the BMO Harris Bradley Center will be auctioned off beginning Monday.

The auction will be held online and feature more than 350 items dating back to 1988.

Some of the items will include signed instruments, microphones, props, costume pieces and framed photographs. 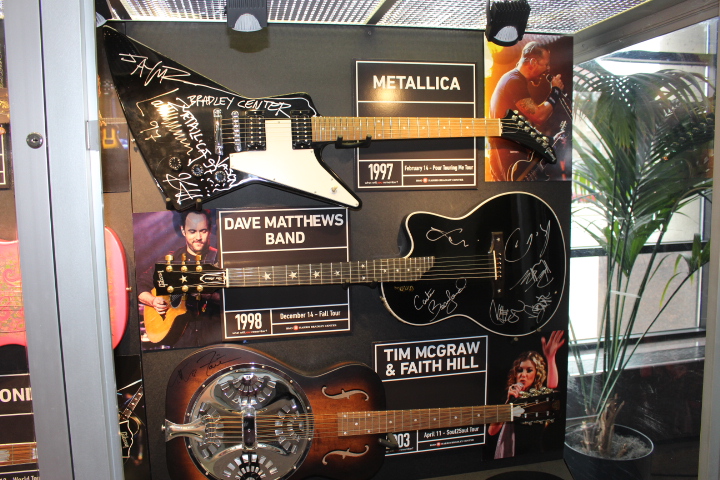 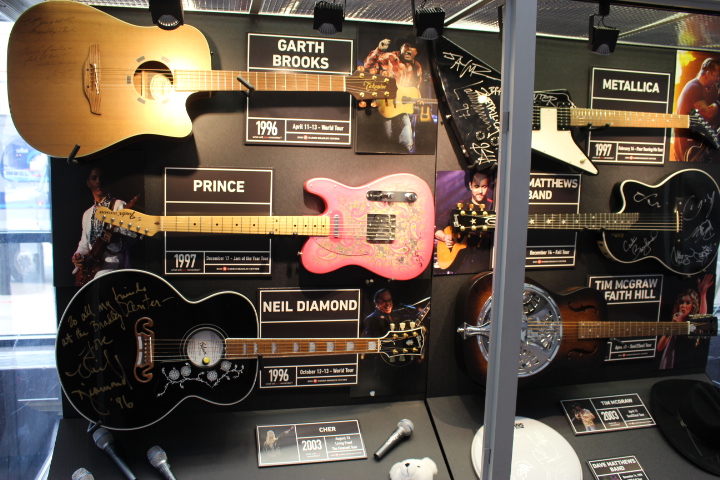