MILWAUKEE (CBS 58) -- A conservative blogger is not apologizing for writing an editorial that offended Milwaukee Public Schools and its students.

James Wigderson, a Vincent High School graduate, criticized millions of dollars in athletic improvements at his alma mater that he wrote were being made “presumably so the little convicts can have the best facilities before being sent to the penitentiary.” 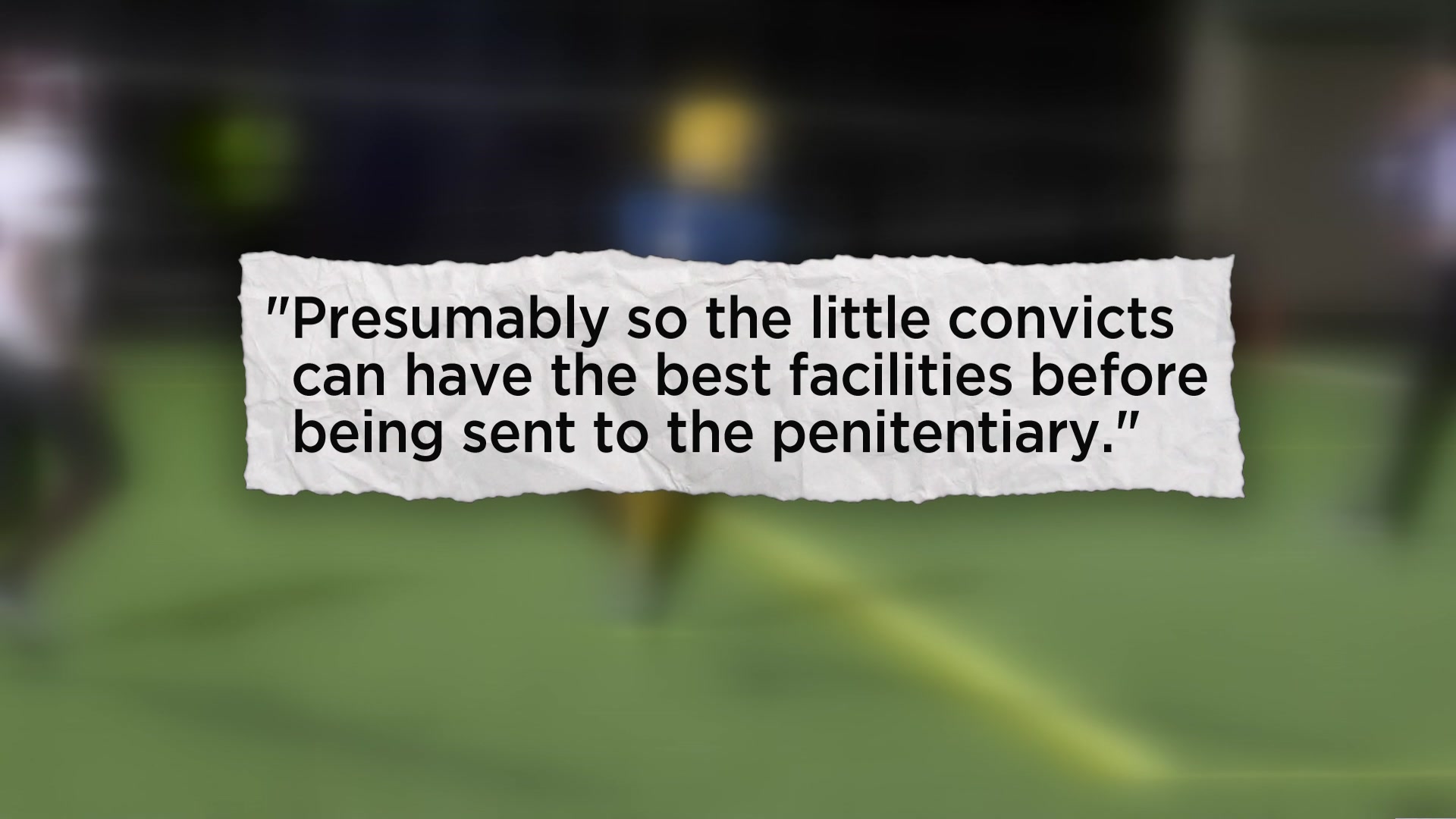 “We didn’t control ourselves yesterday,” said Emoni Gambrell-Toliver, the Milwaukee Youth Council president and a Riverside University High School student. “We started crying. We let our tears come out.”

In the same blog post, Wigderson also linked to a news article about an MPS athlete who pleaded guilty to a felony.

Still, the characterization of ‘little convicts’ outraged those with the district.

“They don’t know what’s really going on, what we’re doing, our goals, our aspirations,” Dunn said.

Gambrell-Toliver says the negativity motivates her and her classmates to succeed.

In a follow-up editorial, Wigderson wrote “I obviously did not intend the line to reference all students in MPS.” 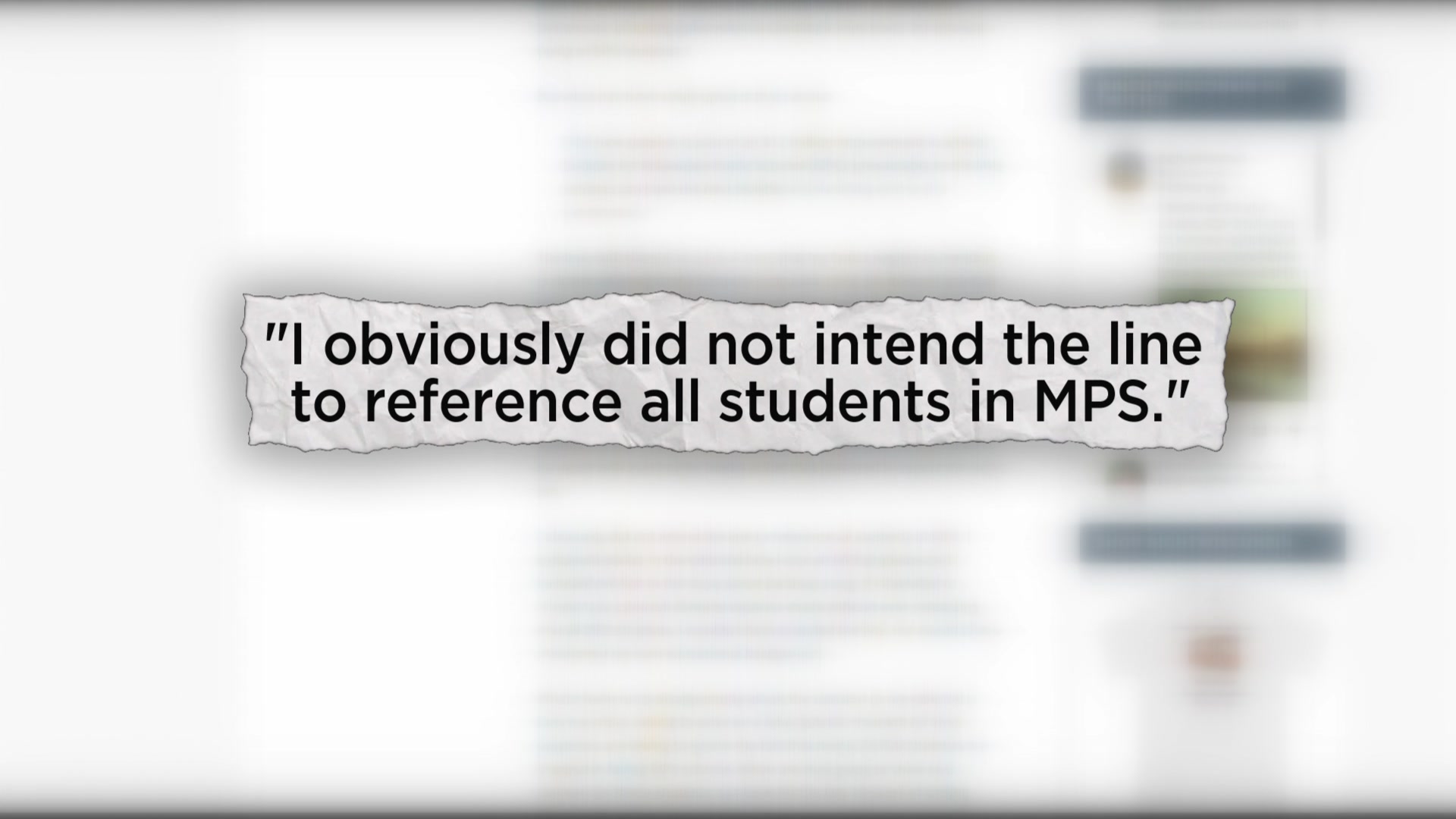 He says he was making a point about the district’s misplaced priorities.

In a statement to CBS 58, Wigderson said,

"As a Milwaukee Public Schools graduate and as an alumnus of the particular school in question, I have been a strong supporter of school choice and charter schools as alternatives to keeping students trapped in failing schools. There are nearly 1,000 kids trapped in Milwaukee Vincent and nearly 25,000 kids trapped in failing schools system-wide, mostly minorities. I will not be deterred from advocating for better educational opportunities for Milwaukee's children. Schools Superintendent Tony Evers, Milwaukee Public Schools, and the Democratic leadership of Milwaukee, owe these children an apology. Not me."