MILWAUKEE (CBS 58) -- Mary Callen is an accomplished runner who’s competed in thousands of races over her career. It’s an impressive record for any runner, and it’s made all the more notable by how she achieved it.

“Just like at the shoe store,” Mary Callen said with a smile, pulling on her running shoes.

It’s a motion that is second nature for the 67-year-old, who’s been running for decades.

“I was just thinking about how long it’s been today that I've been running,” she said. “And it will actually be 41 years this month.”

It’s a passion she shared with her husband, Paul. 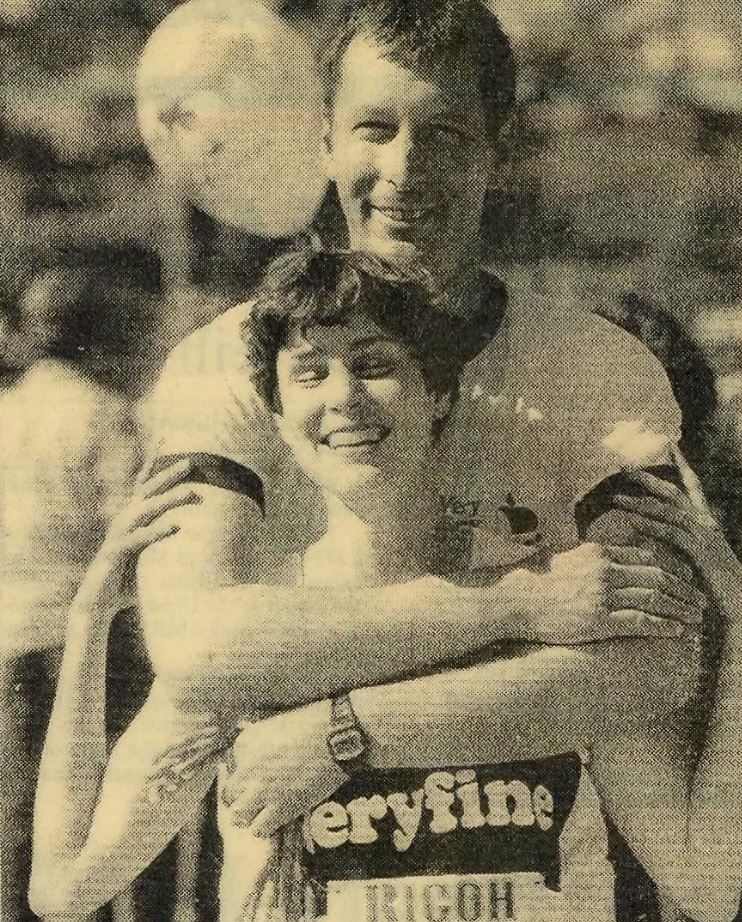 “My husband was a runner, and I said to him, when we went out on a date before we got married, do you know anybody who runs? And he said, yeah, I do,” she remembered.

Together, they ran mile after mile and race after race.

She’s even finished some races longer than a marathon.

Happy to finish, but never done. Callen logs miles on the treadmill in the winter, even when she’s tired.

“I think it just makes the day better. It makes me feel like a better person because I can get out there to exercise,” she explained.

Her career is something to be proud of for any runner, but she’s faced some extra challenges.

“My guide holds a little strap in one end of their hand and I hold the loop and then we just run next to each other,” she said of the small woven strap she needs before she can head out on a run.

Mary is blind. So every step she runs is also an exercise in trust.

“I always find myself smiling when I'm around Mary,” said Kristi Knoedler, program director for Girls on the Run of Southeast Wisconsin.

On a recent sunny day in Wauwatosa, Knoedler was Mary’s running partner.

“After my husband passed away, I had to learn how to run with different people and I also had to learn to run on a treadmill,” Callen said. “But I'm getting pretty good at both, and it takes a lot of trust, though, to get used to running with different guides.”

Callen and Knoedler met through Girls on the Run, where Mary is a volunteer coach.

“I get such a happy spirit every day when I see the girls,” Callen said of her runners.

The girls get something, too. Callen lets them ask her all kinds of questions.

“I tell them, you can ask me anything you want,” she said with a good natured laugh. “So, they mostly ask me questions about what's my day like? How do I cook? How do I make coffee? Do I live alone? How can blind people get married?”

Knoedler said Callen shows the girls the power of commitment.

“She inspires girls just through her example, just by the things she's done in her life,” Knoedler said. 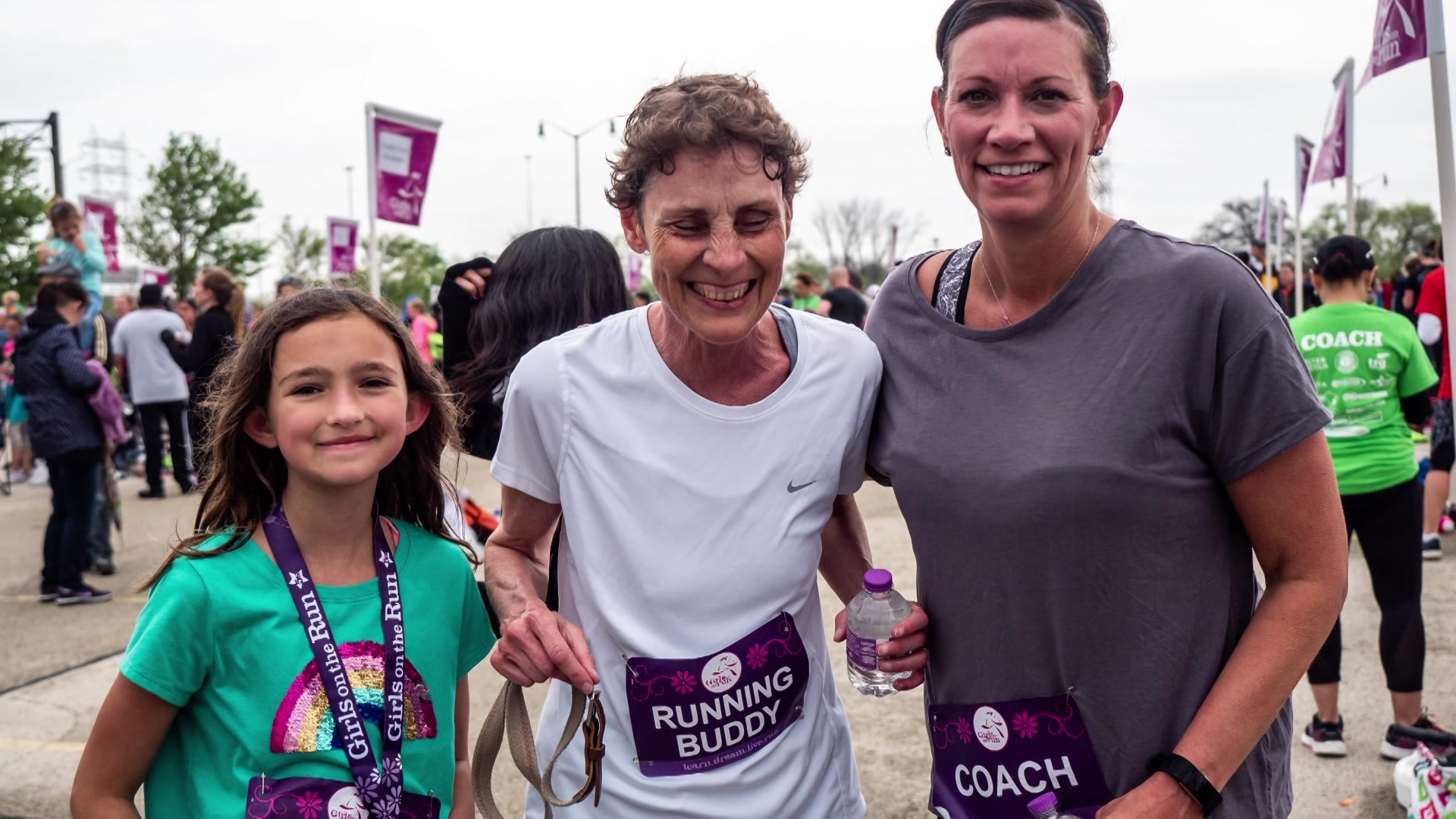 Callen’s team created a book for her that’s printed in braille.

“You can conquer anything you put your mind to, even if you can't see,” Callen said, reading one of the quotes one of the students wrote in the book.

Each of the girls included a way that Callen has inspired them.

“You can be different and still do great things,” she read. “So, they're learning about how they can make a difference, too.”

Knoedler said the important lesson is that running is for everyone.

“I think Mary coming to practice and being blind has opened the door and kind of just demonstrated that anyone is welcome at Girls on the Run,” she said.

Callen’s husband, Paul, passed away two and a half years ago. Callen has kept running, and is now inspiring a new generation of runners, who keep her going, too.

“It makes me feel like I can share the gift that my husband gave to me, so running is a gift that just keeps on giving,” she said.