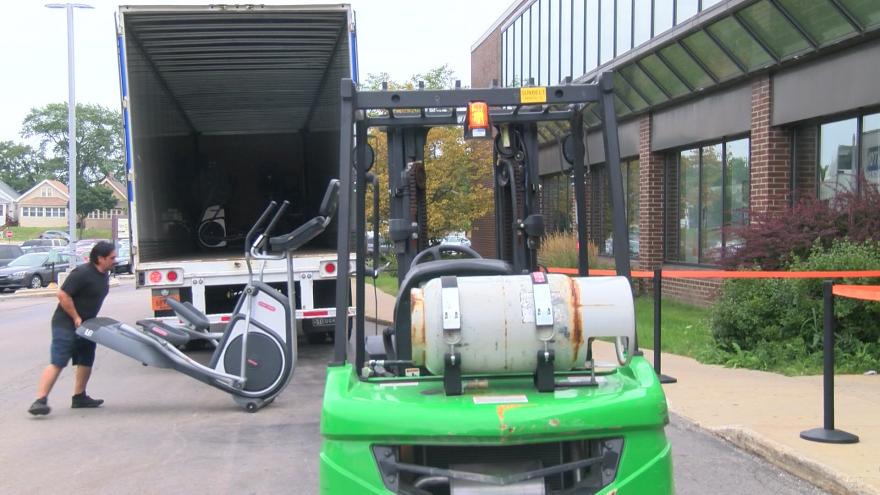 WEST ALLIS, Wis. (CBS 58) -- Some fitness club members are wondering why they weren't notified that their gym in West Allis was closing its doors.

Customers showed up to the gym Friday to see a sign on the door saying the center be closed permanently. Later CBS 58 News learned memberships were transferred to Anytime Fitness, without addressing customers first. 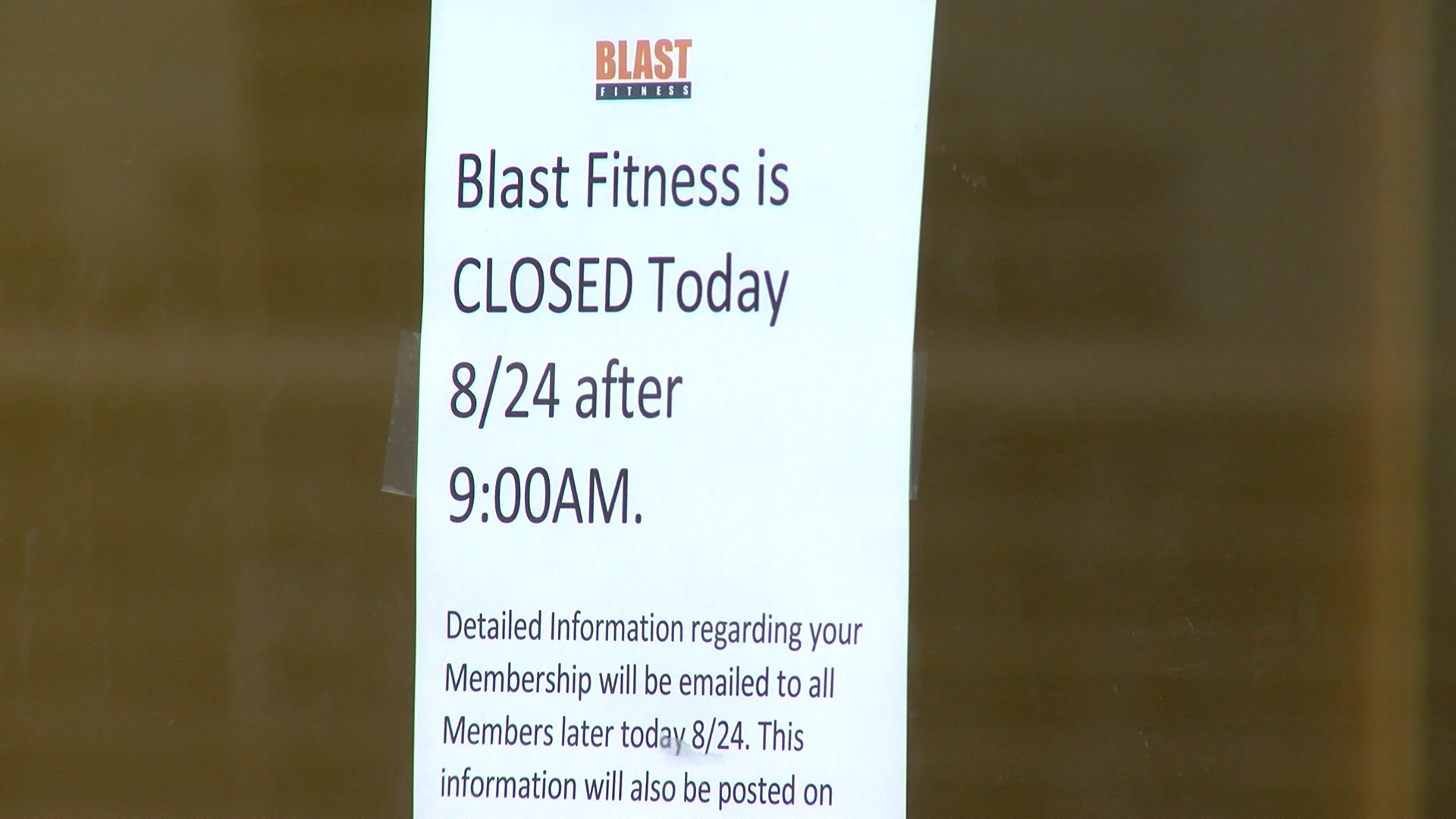 CBS 58 spoke with gym-goers who found out about the change when they arrived for their workout Friday.

"I understand it was short timing and they just found out themselves, but I think they owe it to the people who do work out here. You know, maybe something. We pay a monthly fee so I don't know where my monthly fee ended up this time," said Murray Hayes who goes to Blast Fitness.

The Cudahy Blast Fitness location also announced it was closing this week. Officials there say they will transfer memberships to Planet Fitness locations. Some customers are concerned that their banking information was given away without their permission.

"I did not sign up with another gym. I'm thinking these people sold my personal information," Former Blast Fitness Member James Oberle said. "If it's not illegal, it's highly unethical and it made me very angry."

President of the Better Business Bureau Wisconsin Jim Temmer said this happens so often there's a state law protecting fitness customers. The Department of Agriculture, Trade and Consumer Protection, DATCP, says customers should get a refund.

If any facility or service becomes unavailable at any time during the length of the contract, the consumer is entitled to choose an adjusted refund or a transfer of the unused portion of the membership to another affiliated center. If you choose a refund, it is the center’s responsibility to provide you with the adjusted refund.

Oberle hopes others can learn from this.

"Maybe if you shine more light on the things big companies do to exploit the little guy it will be less common because people will know to avoid it in the first place," Oberle said.

If you find yourself in this situation, call your bank and tell them you don't authorize any new payments. You should also file a complaint with DATCP; they can help you get your refund.

Blast Fitness managers declined to comment on this story.