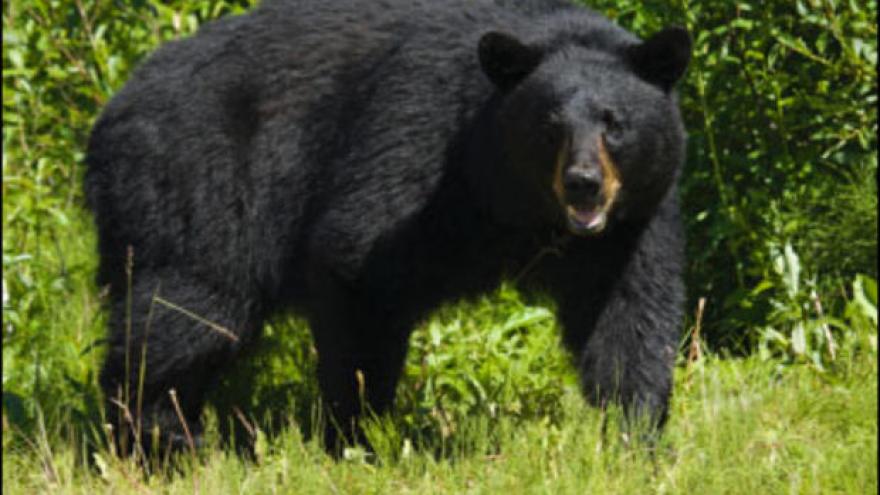 ANCHORAGE, Alaska -- Authorities say a black bear killed a 16-year-old runner while he was competing in an Alaska race on Sunday.

The Alaska Dispatch News reports that the teenager, whose identity has not been released, was a participant in the juniors division of the Robert Spurr Memorial Hill Climb race between Anchorage and Girdwood.

The race director says the runner had apparently made it to the halfway point turnaround on Bird Ridge trail and was on his way down when he texted a family member that he was being chased by a bear.

Officials from a number of agencies responded up the mountain to locate the boy.

Alaska State Troopers released a statement Sunday saying the boy's remains were transported from the scene and his next of kin was notified.

A park ranger shot the 250-pound bear in the face, but it ran away.