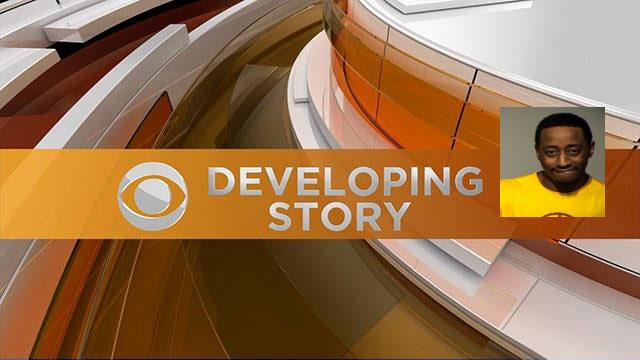 Parents at Holy Redeemer's campus are furious, saying the school never notified them that 31-year-old teacher's aide Jason Price was arrested on allegations of rape and sending inappropriate text messages.

Sharonda Guthrie, who has a 12th grader says, "I called up here asking why wasn't a letter sent out. The school said what kind of letter should be sent out? I told them they should know that as an administrator. I shouldn't have to hear that form my daughter."

The bishop for the campus says he's talking to the entire student body today.

"We were totally thrown by all of the information."

But CBS 58 spoke to a source close to the investigation who gave us access to what they say is evidence of Price's text messages to students. In the messages former teacher's aide Jason Price allegedly text things like-- "Thought you had a crush on me," with a student responding "No I don't who said that?" Price supposedly responded saying, "I thought I seen it in your eyes." The messages between multiple students also say, 'Do you feel weird talking to me, just with me being older?' and 'keep this between us.'

The bishop for Holy Redeemer's Campus says Price was called into his office when allegations surfaced.

Bishop Sedgwick Daniels of Holy Redeemer Campus says, "I'd like to know of there's any accuracy to that, and he said it's absolutely false."

The bishop says with an assault case they typically call child protective services before police. But a staff member contacted authorities first. For mother, Sharonda Guthrie, she says the school should have notified parents directly, and is now concerned about her child's safety at school.

"I shouldn't have to come up and check on a 12th grader but that's what I'm doing. Checking on her."

Price could face more than 50 years in prison.