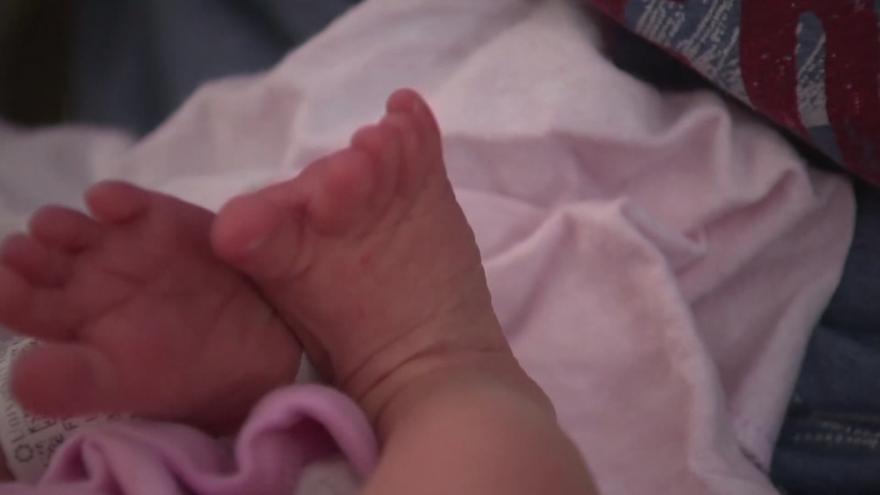 But Wisconsin Public Radio reports the decline was not across the board. Births to Hispanic teenage mothers in Wisconsin rose to 33 per 1,000

The state report did not include births to very young mothers. But a previous study showed a decline in births to girls age 10-14.

The report also showed a slight increase in infant mortality in Wisconsin.