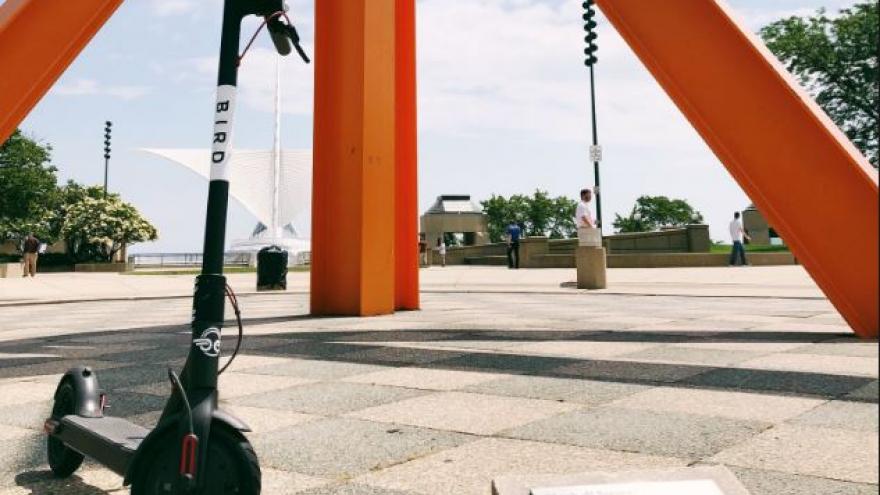 MILWAUKEE (CBS 58) -- Bird Scooters is asking supporters in Milwaukee to help save the scooters from the city taking them away. Bird sent out an email to anyone who has used the scooters in the city since they started showing up at the end of June.

The email says that the Milwaukee Common Council is considering banning Bird which Bird says will hurt riders.

Bird is asking supporters to join them at a Tuesday, July 31 Common Council meeting which starts at 8:15 a.m. Supporters are asked to meet at the corner of Wells and Market Streets and will then go in together.

At a committee meeting last week, alderpersons approved the resolution to go to the Common Council. The City is looking for more than $1.3 million in damages and a city attorney says there have been at least 6,900 Bird scooter rides.