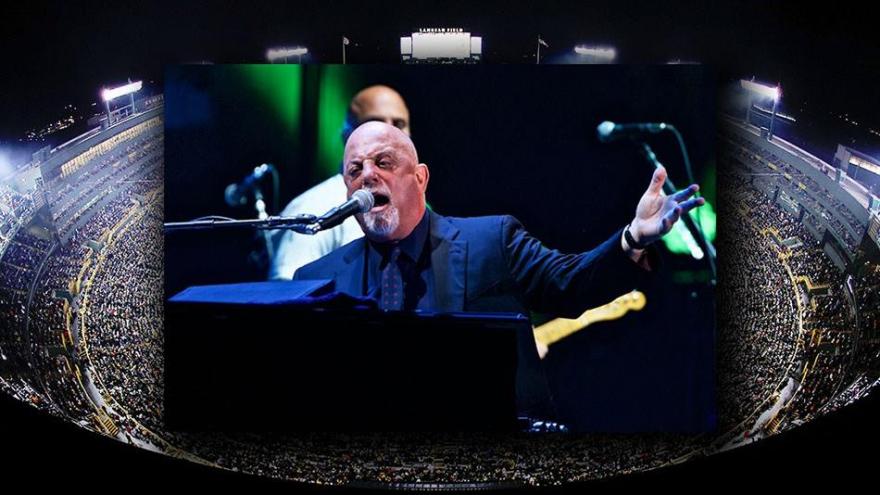 Billy Joel will perform at Lambeau Field on Saturday, June 17, according to a release by the Green Bay Packers.

This performance will be Billy Joel’s first ever concert in Green Bay and his only live concert appearance in the state of Wisconsin in 2017.

“We’re proud to welcome Billy Joel to Lambeau Field and we’re excited for Green Bay to host such a celebrated musician and iconic performer,” said Packers President/CEO Mark Murphy. “We’re looking forward to seeing Billy put on an extraordinary show for fans of all ages against the storied backdrop of Lambeau Field.”

American Express Card Members can purchase tickets before the general public beginning Monday, February 6 at 10:00 AM through Thursday, February 9 at 10:00 PM.

Tickets will be available for purchase by the general public beginning February 10 at 10 AM via Ticketmaster.com or by calling 800-745-3000.