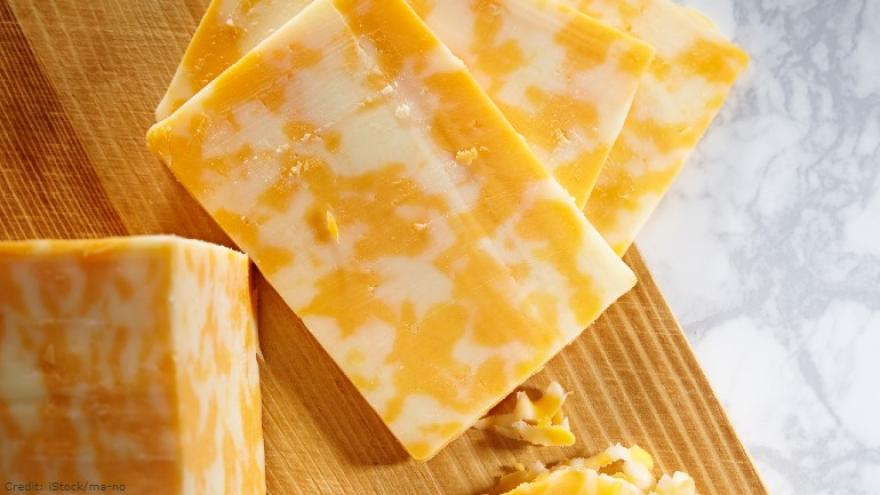 MADISON, Wis. (CBS 58) -- Can it get anymore Wisconsin than this? Lawmakers have introduced legislation to name Colby cheese "Wisconsin's State Cheese."

“We are thrilled to introduce this bill to honor Colby cheese as Wisconsin’s State Cheese. Colby began as a farm family recipe dreamed up by a young man on the floor of his father’s small wooden cheese factory. Today, it has gone on to become world-famous and one of America’s most popular cheeses.

“Colby was real innovation – its inventive processing led to breakthroughs in cheese making that have truly changed cheese and put Wisconsin on the cheese making map. This bill celebrates that history and innovation, but it’s about more than just cheese – it’s a reminder that just one small person from one small place can take an idea and change history – even cheese history.”