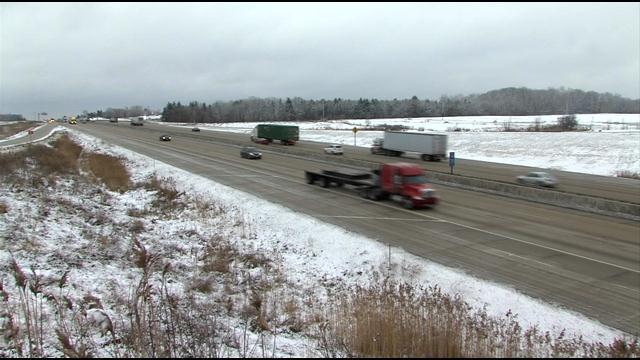 The Assembly Committee on Transportation voted Tuesday in favor of increasing Wisconsin's maximum speed limit to 70 miles per hour.

“I am very pleased,” said Representative Paul Tittl (R-Manitowoc), the bill's author.  \"This is a common sense bill that Democrats and Republicans support.”

The committee rejected an amendment that would have allowed the Wisconsin Department of Transportation to establish a 65 mph limit for commercial vehicles.

The bill will head to the full Wisconsin State Assembly later this month.