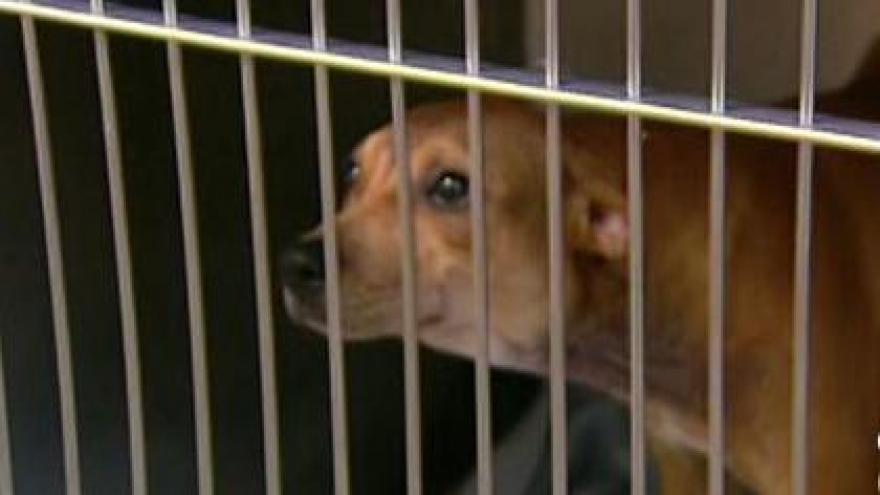 SACRAMENTO (CBS13) – Animal rights groups are pushing a bill that would replace animals for sale in retail pet stores, with rescue and shelter animals.

The bill would ban the sale of dogs, kittens, and rabbits that come from mills and breeders from being sold at pet stores in California.

But store owners say the bill will only create a black market.

“If you want a purebred puppy, say a teacup Yorkie and you don’t find it at the shelter, where will you go? Craigslist?” said pet store owner David Salinas.

Salinas owns four pet stores in Southern California, but he’s spending more time at the State Capitol fighting back against the proposed bill.

“When you go to a pet store, you don’t know where that animal came from,” said Kenn Altine, CEO of the Sacramento SPCA. “Many animals are bred in less than desirable circumstances.”

The bill goes up for its first committee vote next Tuesday, and animal rights groups say they plan to show up with their pets in force.