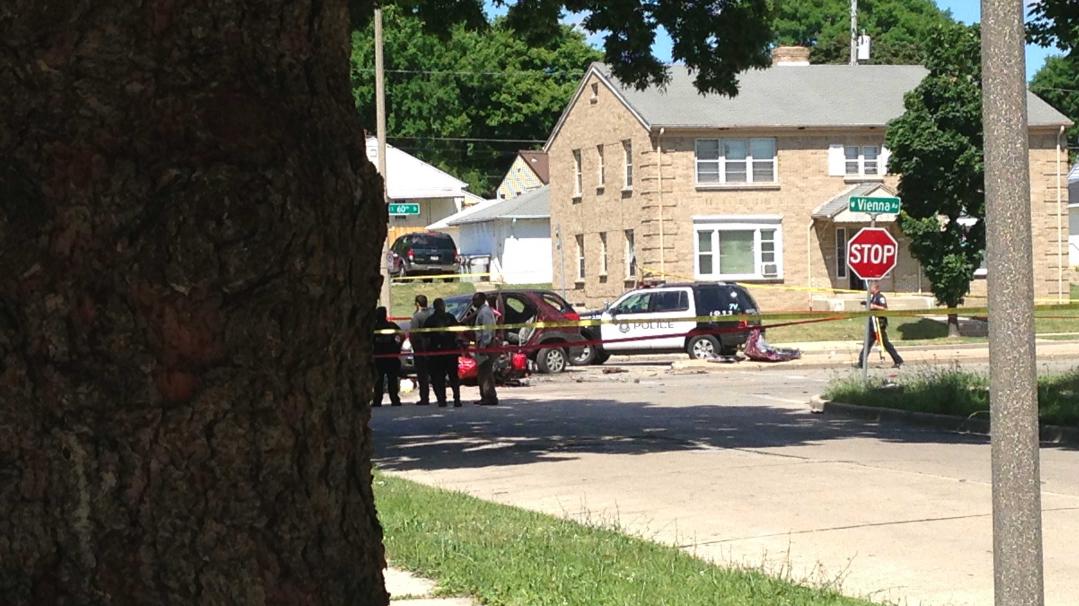 Saturday, July 9 at about 8:40 AM a motorcyclist was traveling North on 60th Street when in the 3800 block the bike collided with a SUV that made a turn in front of the motorcycle. The motorcyclist, a 50-year-old Milwaukee man died at the scene. Milwaukee Fire Department attempted life saving measures, but were unsuccessful.

Two occupants of the SUV, a 69-year-old man and 64-year-old woman were also injured in the accident.

The male received very serious injuries and is in critical condition. The female received serious but non-life threatening injures.