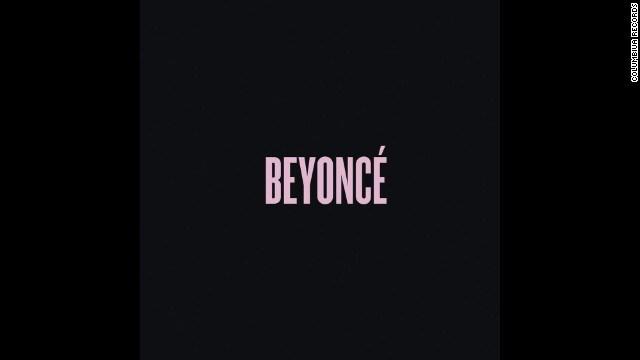 The Grammys may have taken a slow, piecemeal route in issuing nominations Friday, but Beyonce, Taylor Swift, Sam Smith and U2 were very much up to speed.

Beyonce led all nominees with six Grammy nods, giving her a total of 53 for her career. That cements her place as the most-nominated female artist in history, the Recording Academy -- which presents the Grammys -- observed in a news release.

The last one came with album of the year, which was named Friday night on a concert special, \"A Very Grammy Christmas.\" Beyonce's self-titled release of late last year made the list, along with Beck's \"Morning Phase,\" Sam Smith's \"In the Lonely Hour,\" Pharrell's \"Girl\" and Ed Sheeran's \"X.\"

And Swift? Though her album \"1989\" came out too late to qualify for the Grammys, her single \"Shake It Off\" did well. It was nominated for song and record of the year. Swift also received a third nomination, for pop solo performance.

The other record of the year nominees are \"Fancy\" by Iggy Azalea featuring Charli XCX, \"Chandelier\" by Sia and \"All About That Bass\" by Meagan Trainor.

The old guard, U2, wasn't to be denied. Its album \"Songs of Innocence\" received a nod for best rock album, giving the band 46 nominations -- a record for a group.

Even Miley Cyrus got into the act. She received her first Grammy nomination ever for her album \"Bangerz,\" which was nominated for best pop vocal album.

The Grammys tried something new this year. Instead of releasing all the nominations at once, the Recording Academy put them out in dribs and drabs: a handful on CBS's \"This Morning\" and most of the others on Twitter, some through artist accounts.

Naturally, the idea earned some criticism.

\"This just seems ... odd for such a major show,\" wrote the Washington Post's Emily Yahr.

Nevertheless, the musicians have been appreciative.

\"Grammy nom and my album multiply has sold 3 million worldwide as of this morning. Good start to the day, thanks for all the support and love,\" tweeted Ed Sheeran, who was nominated for best pop vocal album.

The 57th annual Grammy Awards will air February 8 on CBS.