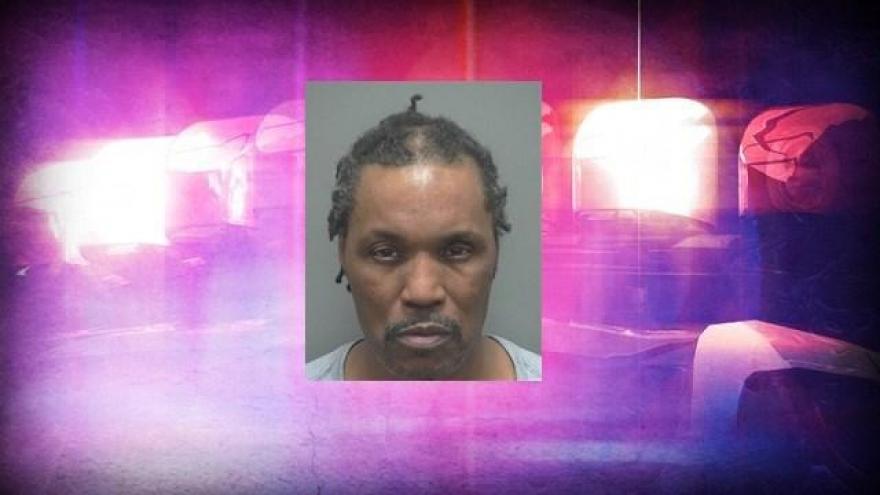 On Friday, April 21 at 2:36 AM a Deputy from the Rock County Sheriff’s Office arrested 61-year-old Gene Williams of Beloit for felony 8th Offense Operating Motor Vehicle While Under the Influence of Intoxicants.

The Deputy initiated a traffic stop on Williams, and upon making contact with him, detected an odor of intoxicants on William’s breath.

The Deputy conducted field sobriety tests on Williams, and as a result of these tests arrested Williams for his 8th Offense OWI, and issued him a citation for Operating Left of Center.

Williams was transported to the Rock County Jail where he was being held for a preliminary appearance in jail court.