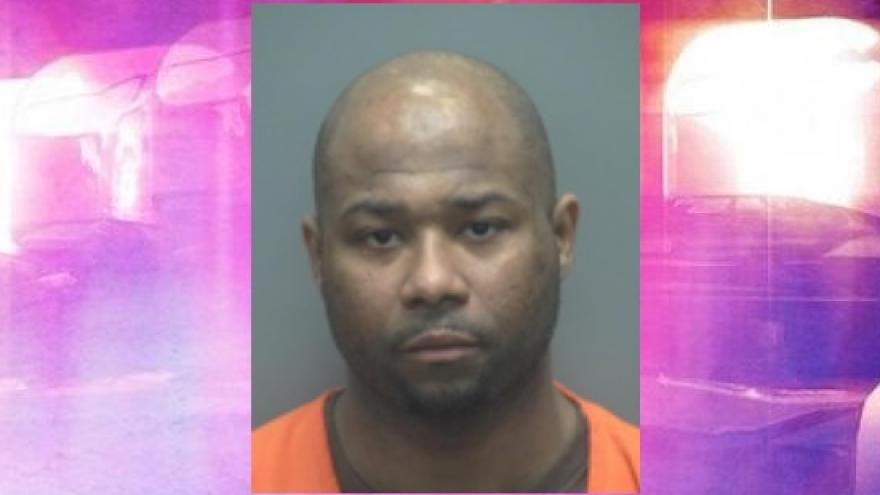 BELOIT, Wis. (CBS 58) -- A Beloit man was taken into custody for allegedly holding a woman against her will.

Beloit Police learned on Thursday that a woman was being held against her will inside a home.

The victim asked police to rescue her from the home.

Officers responded to the home and were able to free the woman from the home.

The suspect was identified as 32-year-old Marktana Ruffin.

He was arrested for Human Trafficking.