Belgium, WI Man gets to Lambeau Leap During Sunday's Game 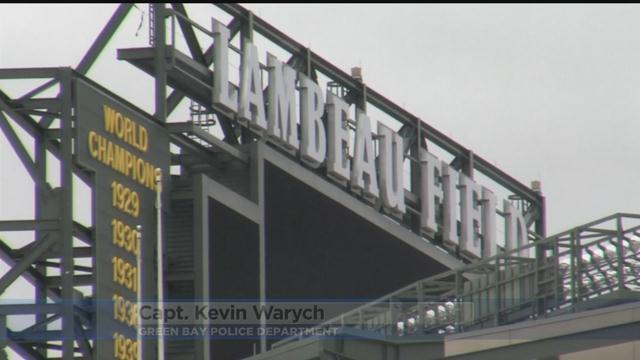 As the winner of the Ultimate Leap Sweepstakes, Dave Scarpaci of Belgium, WI, will be making his Lambeau Leap this Sunday during the two-minute warning of the first half of the Green Bay Packers-Seattle Seahawks game. Kickoff for the contest is 3:25 PM.

Scarpaci was selected by the Packers, Milwaukee Journal Sentinel and Pick ‘n Save from 10 randomly selected finalists during an event at Lambeau Field on November 29.

The event, the final phase of the sweepstakes, included a Lambeau Leap training, question-and-answer session and photograph opportunity with Packers fullback Aaron Ripkowski. The finalists went on a stadium tour, which ended on the field where each finalist had the chance to show their best Lambeau Leap.

Scarpaci’s leap will be only the fourth time a fan has been given the chance to do so during a game. In addition to his leap into the stands, Scarpaci also received four club seats to the game, four VIP sidelines passes, a game ball and a Packers jersey with his name on the back. All finalists received a jersey autographed by Jordy Nelson.

The ten finalists were randomly selected from 35 semifinalists, who received gift cards to the Packers Pro Shop.