BEAVER DAM, Wis. (CBS 58) – A Beaver Dam man is now charged with killing his ex-wife, an assistant prosecutor out of Illinois. A nine-page criminal complaint reveals he ignored a restraining order.

The incident took place on Saturday, March 23 while their 5-year-old daughter was in the home.

“The defendant here is charged with the highest criminal in our commission code; first-degree intentional homicide, the penalty, if he is convicted, is life,” says James Semp assistant district attorney. 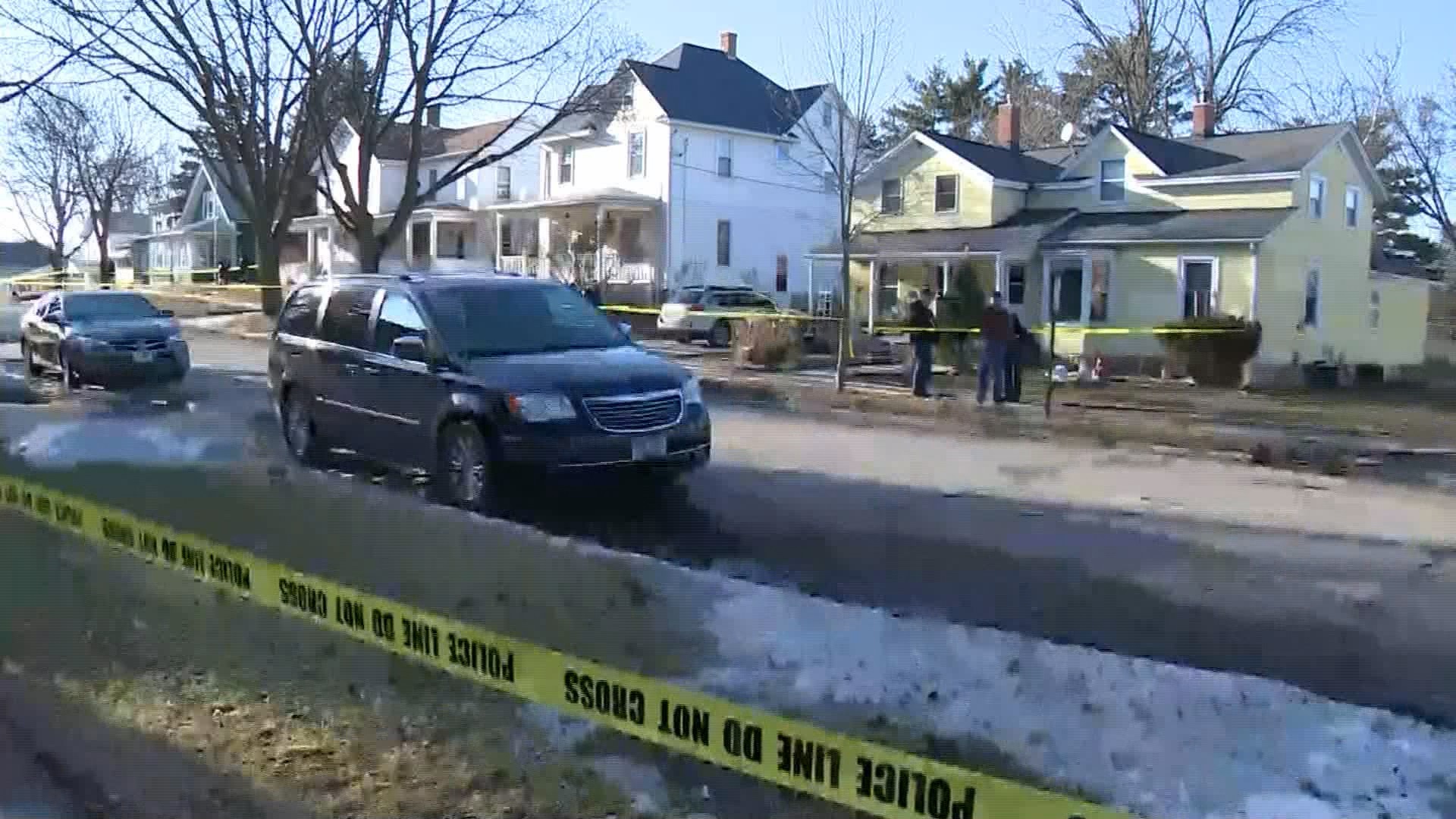 “The defendant, who was playing with a 5-year-old female child,” says Sempf. “When they went into the kitchen they observed a dead female laying on the floor with at least 15 gunshot wounds.”

According to police, Stacia Hollinshead had full custody of their daughter and a restraining order against Espinosa. She lived in Illinois and worked as an assistant prosecutor.

Police say Hollinshead had driven Beaver Dam from Illinois for an arranged visit only with the suspect’s parents.

“The defendant went into the kitchen where the child heard multiple ‘boom, boom, booms’ and that ‘daddy was shooting mommy’,” says Sempf.

The complaint goes on to say the suspect handed two letters to his father and said, “One is for you and the other is for my attorney”.

There, Ulisses explained his will and testament, wishing for his daughter to have split custody between the grandparents and for him to be cremated.

Bail was set at $2 million.

Espinosa was ordered to have no contact with his parents, who were home at the time of the shooting, as well as family members, and the boyfriend of the victim.

The preliminary hearing is scheduled for May 23.