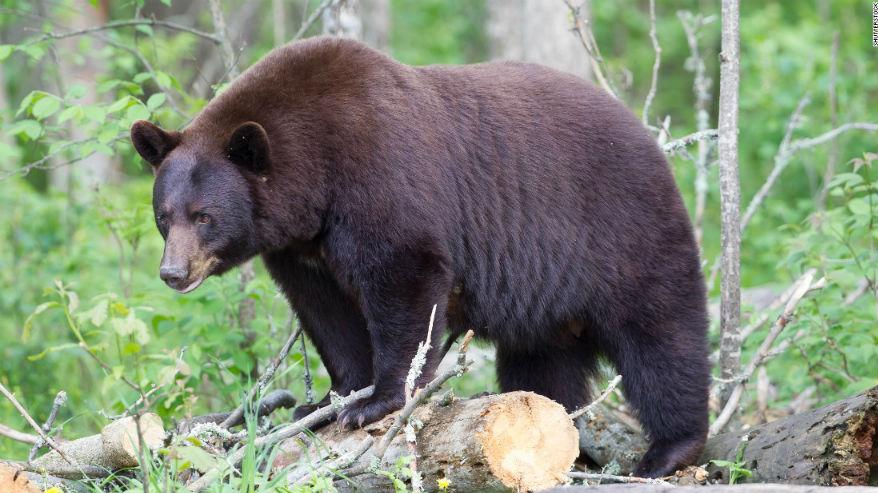 A necropsy by the University of New Hampshire showed the bears -- two adult females and two cubs -- died from too much theobromine, a chemical compound in cocoa that's toxic to animals.

The bears were found dead in September within 50 feet of where a hunter said he placed 90 pounds of chocolate and doughnuts as bait, officials said.

Andrew Timmins, wildlife biologist for the New Hampshire Fish and Game Department, and his team presented their findings to the state's fish and game commission on Wednesday.

It's an awful way to die, Timmins said. Too much theobromine in a bear's system can cause severe illness, inducing vomiting, hypothermia, seizures, coma, respiratory and heart failure.

Chocolate is popular among commercial bear hunting guides because it's inexpensive and easy to get, Timmins said. But, given the recent deaths, the practice should end, he says.

No recommendations have been finalized, but Timmins says the most effective way to prevent these deaths would be to remove chocolate from the woods.

The New Hampshire Fish and Game Department does not have rules regarding what foods are best to use as baiting material, but Timmins says with the new toxicology report on the black bears deaths, the department may look into such regulations.

The death of these four bears is the largest number of documented black bear deaths related to chocolate consumption that Timmins is aware of, he said in an interview with CNN. The only other known case was in Michigan in 2010, when a black bear cub died after eating chocolate.

\"Not all animals that eat chocolate will automatically die, but it is clearly evident that wild animals can consume enough chocolate to reach a lethal dose,\" Timmins said.

Although trapping bears is not allowed in New Hampshire, hunters are allowed to bait them. Hunters will attract bears to a location by using bait and then take a bear with a firearm or a bow, according to Timmins.

The problem arises when hunters use the chocolate to lure these animals.

\"We have no way to control how much chocolate a bear will consume at a bait site.\" Similar to dogs, the lethalness of chocolate depends on the amount it ingests to reach toxic levels.

Bear baiting is a hotly contested topic, but Timmins says it is an important tool to help maintain the bear population in New Hampshire, which has seen a rise in the past 20 years.

\"We don't want to allow a bear population where people start to lose appreciation for them and they are seen as pests. That is what happened with deer. We want bears to be seen in a positive light,\" he said.

Bear hunting season runs from September through mid-November and includes a four-week baiting season in September. Like deer or moose, bears are hunted for their meat. There are an estimated 5,700 black bears in New Hampshire, an optimal level for the state, officials said.